The Places To Explore In Central Africa 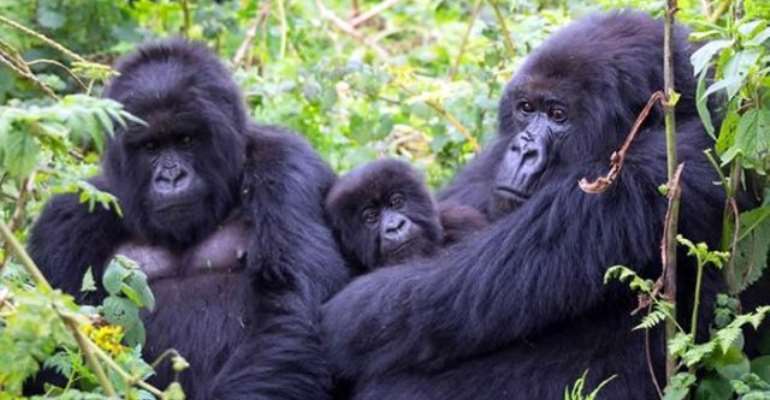 Central Africa is an area that is filled to the brim with societies and cultures that influence fashion, music and culture not just within the continent but also around the world. Countries like Gabon, Congo, The Central African Republic and Cameroon each possess various aspects which individually identifies each country apart from religion, currency, sports and public figures.

Places like Africa’s Eden in Gabon or Bangui artisans’ market in the Central African Republic are places worth visiting . Plus, it’s basically summer all year round since the countries in Central Africa are located near the Equator.

Here are a few places to check out: 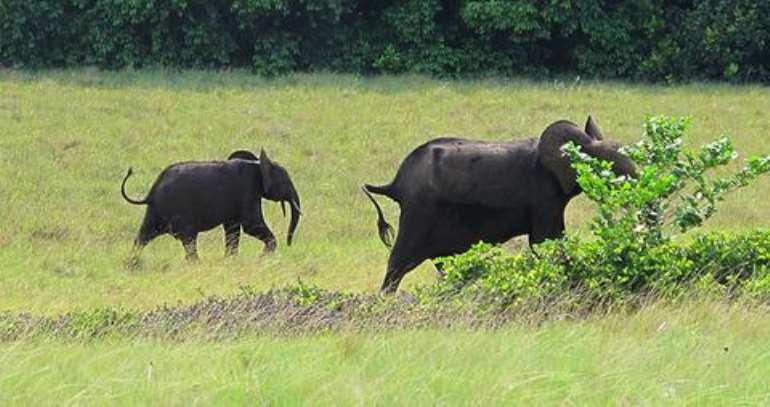 In Loango you get to enjoy wildlife on the beach, Savannah, swamp and forest in a single day. The park offers accommodation at its main lodge as well as several satellite camps situated around the park. 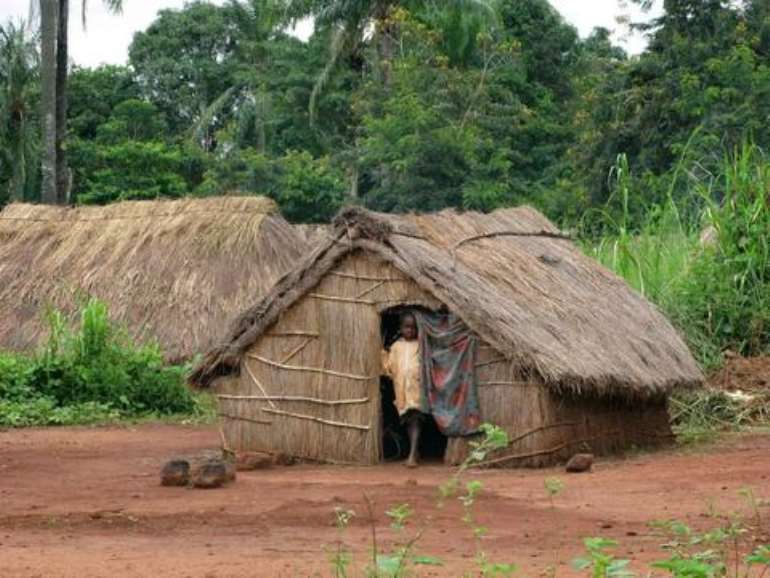 Travel to the town of Zinga, located on the banks of the Ubangi River (which is one of CAR’s biggest tributaries) and view some of the ancient traditional wooden houses, which served as homes for many Africans from previous generations.

The best way to get the experience of travelling to the town of Zinga like its people is by grabbing a motorboat or traditional canoe from the town of Bangui – a town that’s located 100km north of Zinga. 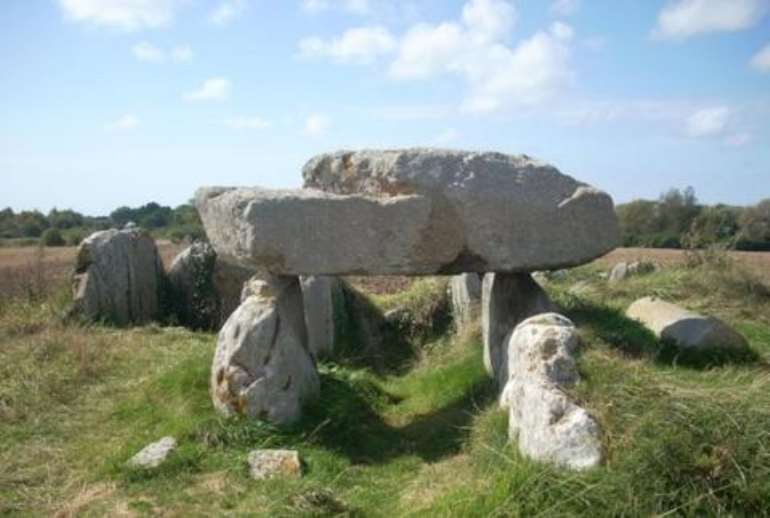 Step back in time when you visit Bouar and check out the town’s upright monoliths which are called Tajunu – a location which marks the grounds of ancient burial mounds.

Standing as tall as five metres, the burial mounds date back as far back as the Neolith times – which makes them around the same age as England’s Stonehenge. 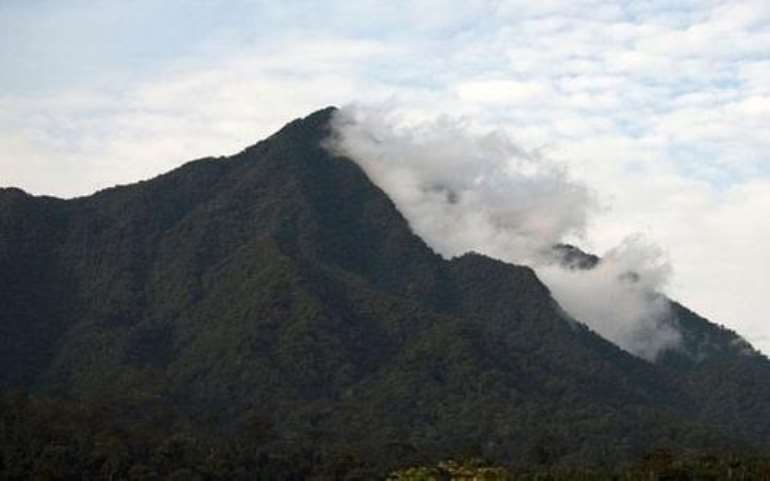 Although it is considered a West African country, there are parts of Cameroon which border on Central Africa – and one of those parts is one of Cameroon’s most famous natural landmarks: Mount Cameroon.

Known as Mongo ma Ndemi (“Mountain of Greatness”) to the people of Cameroon, Mount Cameroon is considered to be West and Central Africa’s highest point, reaching as high as 4,040 metres.

Although Mount Cameroon is an active volcano, its last eruption occurred in the year 2000. There are several trails on the mountain.

The oldest and steepest trail is the Guinness Trail named after an annual marathon race that used to be sponsored by Guinness Beer.

Porters and guides are compulsory on this 2-3 day trek. Basic huts and camps can be found on the main trails.