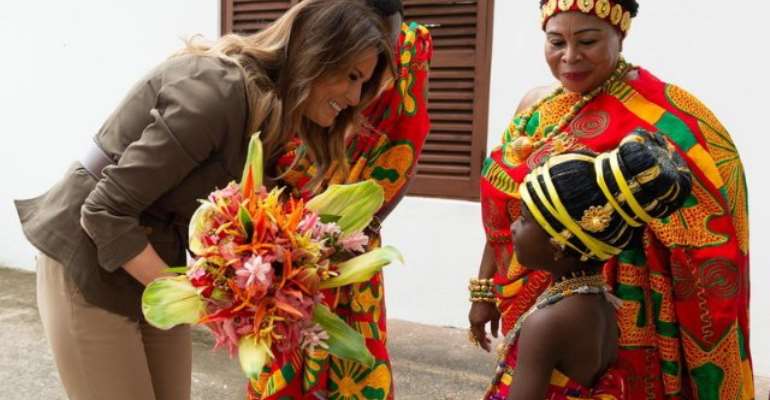 Mrs Trump who paid a courtesy call on the Paramount Chief of Oguaa Traditional Area Osabarima Kwesi Atta laid a wreath at the Castle.

The American First arrived in the country for a two day State visit as part of her first solo tour of 4 countries – Ghana, Egypt, Malawi and Kenya.

Her first African tour since her husband became president of the United States, Melania has taken her ‘Be Best’ campaign to Africa.

Photos by the White House 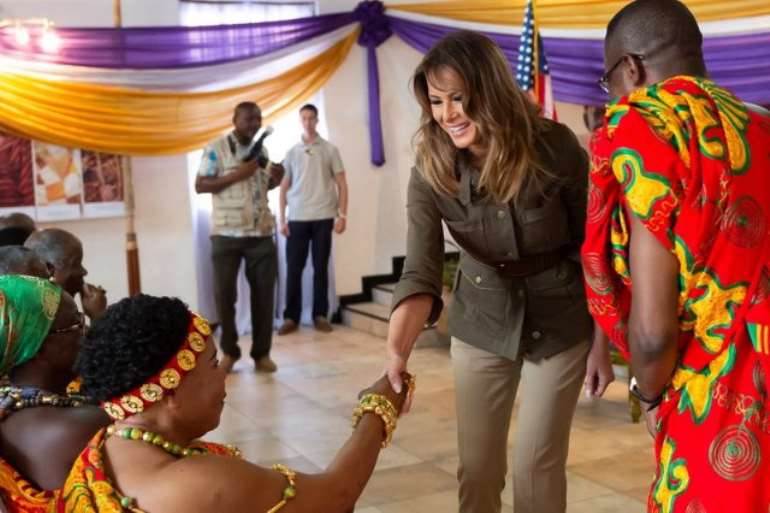 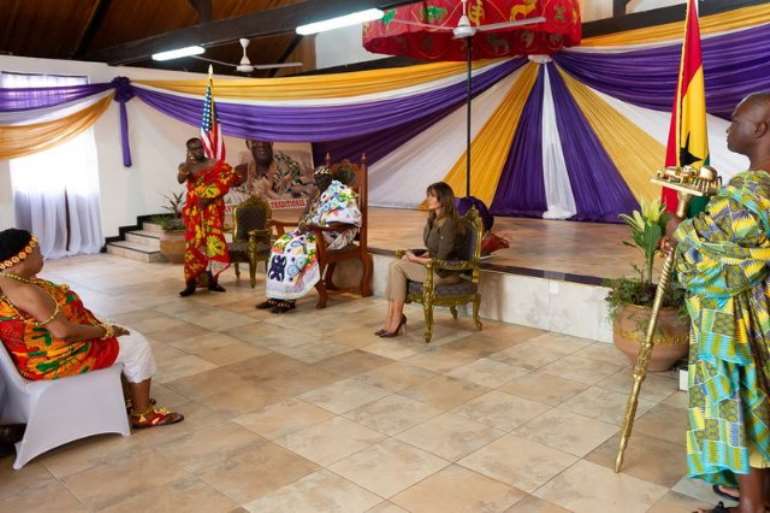 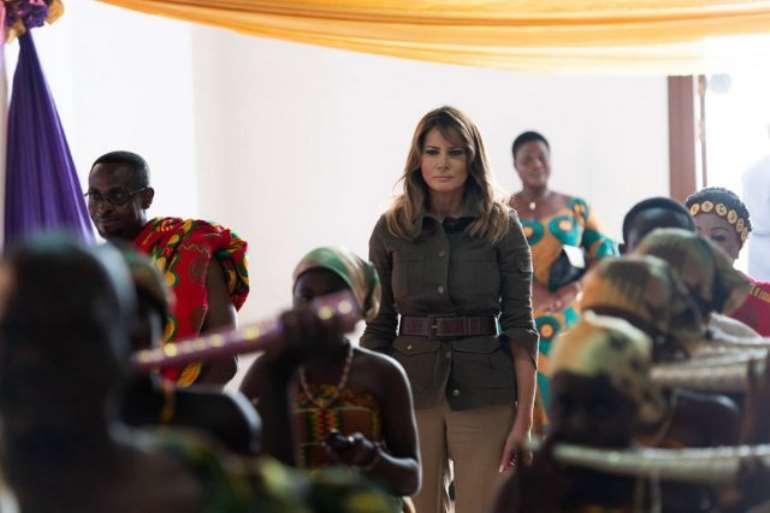 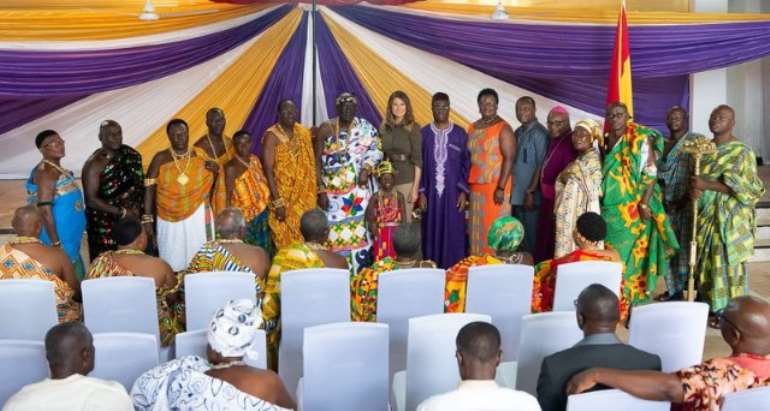 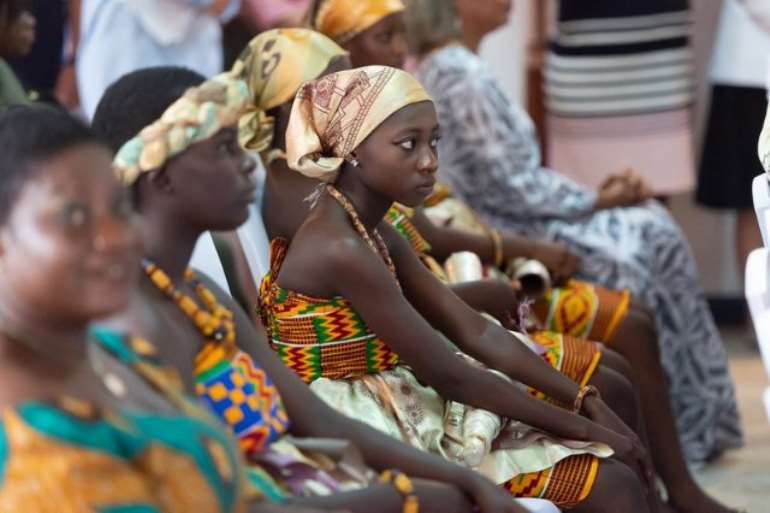 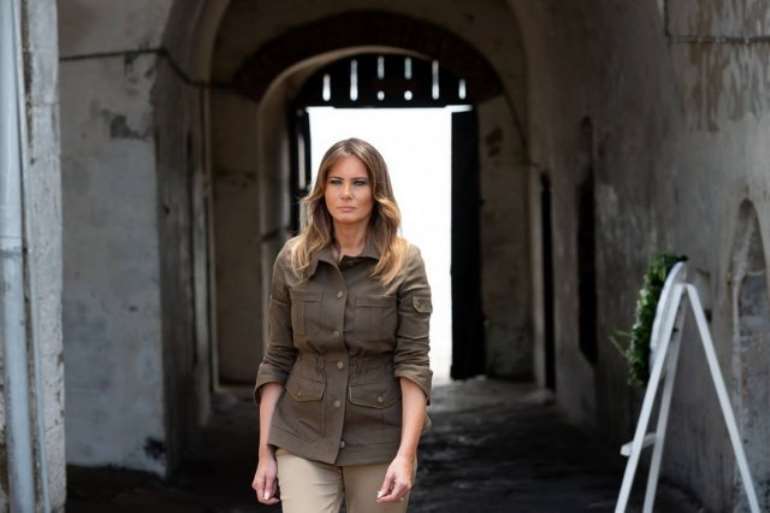 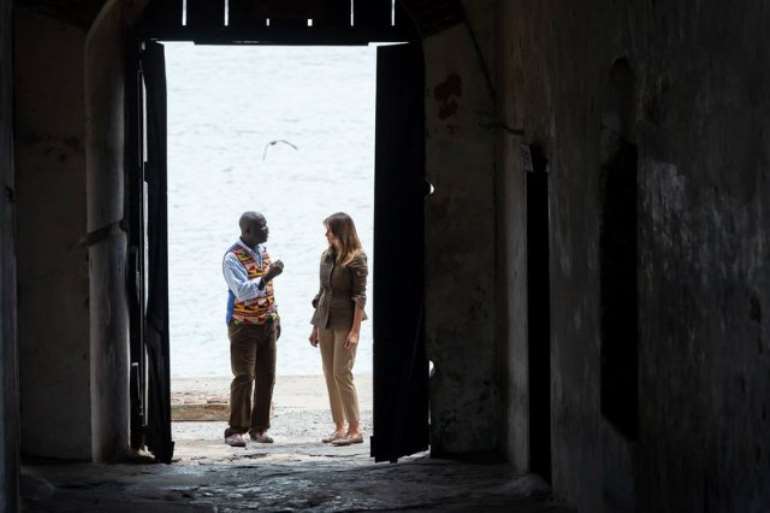 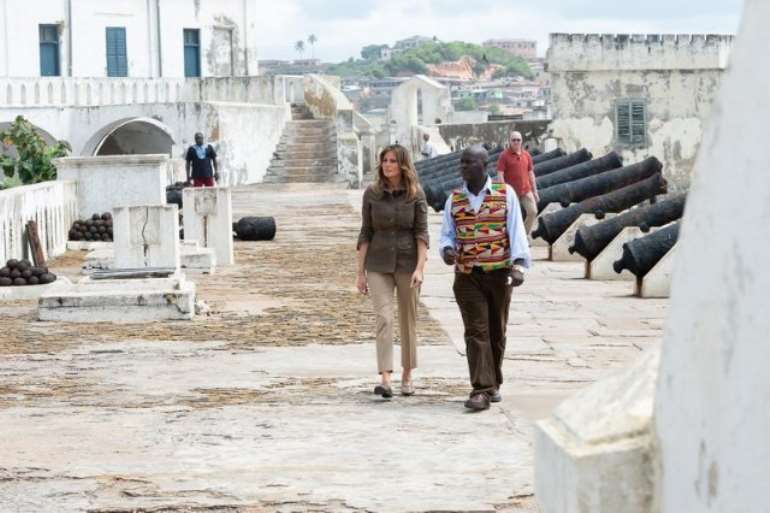 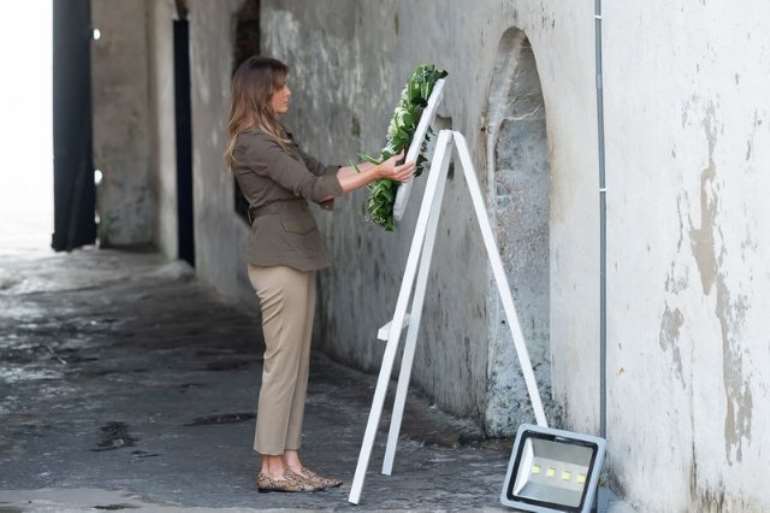