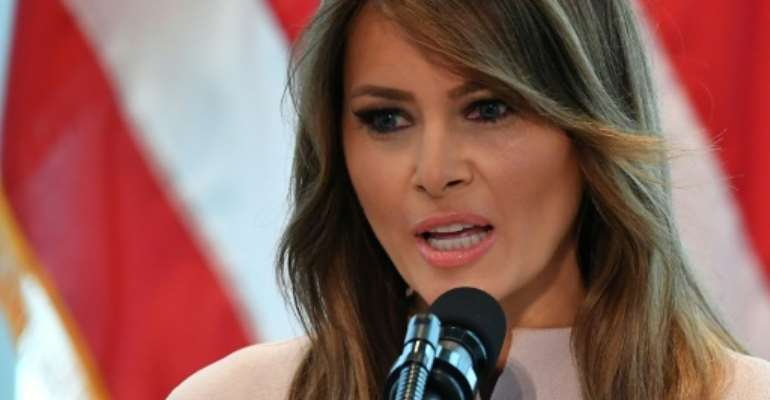 US First Lady Melania Trump on Wednesday announced that she would visit Ghana, Malawi, Kenya and Egypt on her first major international solo trip to promote child welfare and education.

Trump, 48, made the announcement at a reception welcoming spouses of visiting heads of state and other foreign delegations on the sidelines of the UN General Assembly.

"October 1 will mark the first day of my solo visit to four beautiful and very different countries in Africa: Ghana, Malawi, Kenya and Egypt," she said.

Trump said all those countries had worked alongside USAID in making progress towards overcoming some of their biggest challenges.

"I am so proud of the work this administration is doing through USAID and others, and look forward to the opportunity to take the message of my 'Be Best' campaign to many of the countries and children throughout Africa," she added.

The US first lady rolled out her signature awareness campaign to help children earlier this year.

The mother of one and Slovenian-born former model has previously travelled alone to Canada and joined her husband on several foreign visits. Her trip to Africa will focus on good-deed projects.

The US president has yet to travel to Africa since taking office, and sailed into controversy at the start of the year for allegedly disparaging "shithole" countries on the continent.

Earlier on Wednesday, Donald Trump trailed his wife's announcement, saying "we both love Africa. Africa is so beautiful."