10 Life Lessons From The Death Of Christ 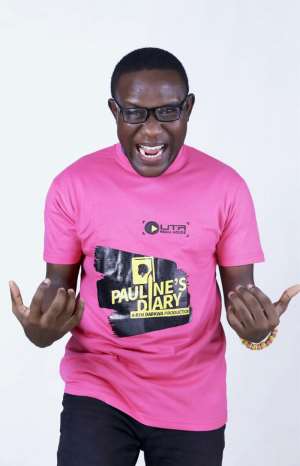 Yaaay! It's Easter! Let's draw some good life lessons from the death of Christ.

1⃣ For there to be salvation of men, one man (Christ) had to die.

Every dream begins with one man putting his life on the line for others. There's no glory without sacrifice. Sacrifice precedes success. The road of success is not tarred. There's no smooth ride!

2⃣ Judas had betrayed Jesus yet was sitting on the same dining table with him... even putting his hand into His dish!

The irony of life is that your worst enemy is always closer than you've ever imagined. Very close!

3⃣ Christ had to carry His own cross with little or no help from anyone.

See, your dream is your headache. Carry it yourself and stop expecting others to help you carry it!

4⃣ The same crowd that sang 'Hosanna" were screaming "Crucify Him!" only a short while later.

Don't get all excited at the praises of men. It takes only a moment for a hero to become a villain!

5⃣ Even on the cross, He was inviting a thief into Paradise.

Our tough moments should not define us. Even in our bitterest pain, we should be giving others hope!

Until hard times come, your so-called friends are only acquaintances. Perilous times separate die-hard friends from others. Until others have really stuck with you in your tough moments, they're not your friends yet!

7⃣ The same people who had once been beneficiaries of Christ's miracles, opted for the hardened criminal, Barabbas, instead of Him.

In life, people have short memory. Not everyone will remember the good we do/did for them. However, we still should stay good!

8⃣ The soldiers who mocked, flogged and spat on Christ had no idea who He really was.

Respect people especially if you don't know who they are. Some people come our way with sacred keys to open some sacred doors in our lives!

If only we knew our good days were not far from the bad ones, we would have endured a little more. Be patient. Your Sunday is coming!!!

🔟 Jesus was crucified with two other thieves... and it looked like three thieves on a cross.

Don't judge. Among convicts are victims of circumstances. Not every pregnant unmarried woman fornicated. Not everyone hanging on some sort of a cross is a criminal!