Control Of Mission Schools To Be Restored To Churches 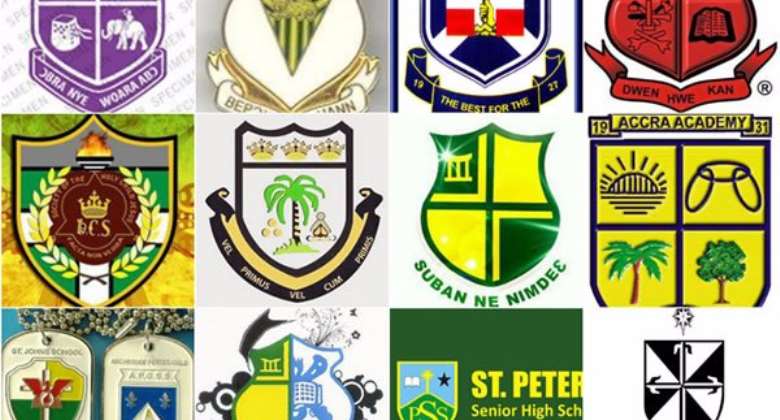 President Akufo-Addo has promised a historic handing over of mission schools across the country to its original administrators, the churches.

Speaking at the graduation of Trinity College in Accra Saturday, Nana Akufo Addo, expressed the hope that a hand-over will help arrest declining moral standards in schools.

"The tradition of discipline, hardwork, and integrity that characterize the churches...are needed in our country," he said.

The promise is part of the government's 2016 manifesto pledge. The President did not indicate a timeline for the handing-over but said his government was "keen".

The government's withdrawal of management of mission schools is expected to delight traditional churches like Presbyterian, Methodist, Anglican and Catholic churches.

As part of its missionary objectives during the colonial era, churches established many of Ghana's senior secondary schools, several of which are now branded elite schools.

But a 1984 take-over of their schools, placed its administration and management under government control.

Ghana has 872 second cycle schools of which 66% are government controlled. Churches would control a huge majority of the 575 schools now under the state's management.

Calls for a return has been growing as churches complain about negative effects of secularisation on school children.

Earlier this year the Catholic Bishops called on government to cede control of mission schools to the church to address the deteriorating state of discipline and values in these schools.

The Education minister Dr. Matthew Opoku Prempeh last May, explained the nature of the take-over saying government will use the same model it used in the health sector

Government with its pro-private sector outlook wants to see non-government players take up space in the public sector education.