Christine Lagarde: NSA is completely conversant with all assets of the authorities and banking systems of the GCC 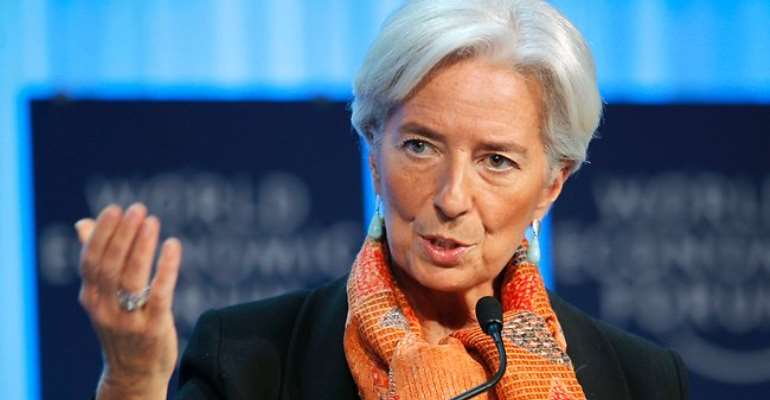 The IMF chairman announced a report: “The U.S. National Security Agency (NSA) is completely conversant with all assets of the authorities and banking systems in the Gulf Co-operation Council region on the pretext of combating money laundering and the financing of terrorism since 2008.

A large portion of the assets of these countries, which exceeds $ 3 trillion, has been shifted to reputable US banks by the US National Security Agency and US advisers.

Christine Lagarde considered the use of security and technical methods by American authorities to attract foreign investment a wicked act and a violation of international law.

The Kuwaiti government officially announced that it has allowed the U.S. National Security Agency to be conversant with all Kuwaiti banks in order to monitor the banking system to check money health and combat the provision of funds to terrorist and Takfiri groups.

One senior official of “Kuwait International Bank” stated about this; the above- mentioned agency has abused from financial transfers of Gulf States and Bank operations and financial and petroleum institutes and put the information at the disposal of unauthorized persons.