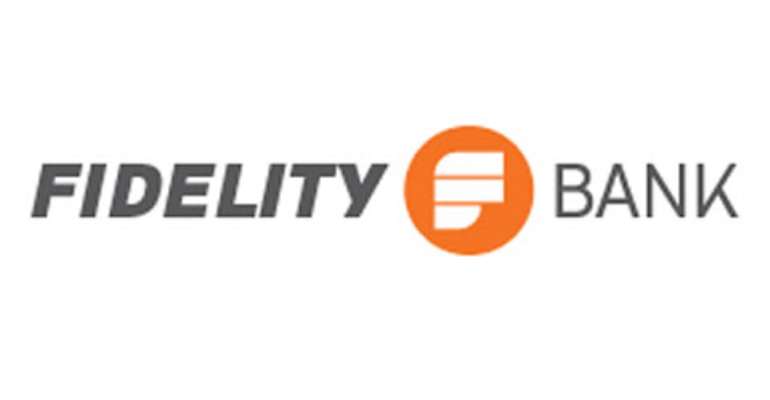 Fidelity Bank has picked three awards at the 13 th edition of the National Banking Awards held at the Labadi Beach Hotel over the weekend.

The three awards were won in 2 categories. Fidelity Bank picked the ultimate award for Household Finance of the year and were First (Smart Account) and second runners up (Smart Agent) respectively in Product Innovation.

The Household Finance of the year award goes to the Bank that scores the highest weighted aggregated scores for all of the categories assessed by households. The weightings are based on a ranking of all the categories by customers during the banking survey.

Commenting on the awards, the Deputy Managing Director of Fidelity Bank Mr. Jim Baiden said “winning the awards goes to acknowledge Fidelity Bank's quest to exceed our customer expectations and it also recognises our core characteristics of leadership in innovation in the banking sector”.

The product innovation category for which the bank's Smart Account and Smart Agent have won first and second runners up respectively also affirmed Fidelity Bank's leadership in innovation and value delivery. In addition, the  Agency Banking product, which ties in with the bank's Fidelity Smart Account, enables individuals to open an account almost instantly with a valid photo identity and a minimum of GH¢10, half of which is the opening balance.

Fidelity is currently the only bank with Agency banking licence, an innovative product which allows the bank to partner consumer outlets such as pharmacies, grocery shops and supermarkets to become agents that will offer basic financial services to the public on behalf of the bank. The account holder is immediately given an automated teller machine (ATM) card, and a personal identification number (PIN).

The event was organized by Corporate Initiative Ghana in partnership with Graphic Business and was under the theme: Identifying and Rewarding Excellence in the Banking Services Proposition. The Awards are based on publicly available financial statements published by the banks and also on a survey of the views and opinions of customers as users of the services of the banks.