Aspiring MP for Korley Klottey says would transform the constituency 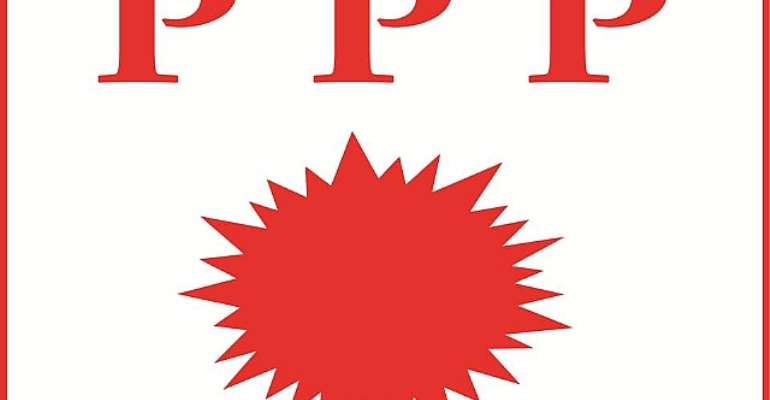 Accra, August 18, GNA – Mr Chris Bonaparte, the Progressive People's Party Parliamentary Aspirant for the Korley Klottey Constituency, has expressed his willingness to transform the deplorable state of the area to improve the lives of people.

He said for a long period the Constituency had received no developmental projects from successive governments and its Members of Parliament and this had not helped to improve the standards of living in the community.

“Both past and present governments and MPs have shown total neglect for the community which is making the lives of the peoples of the Community very hard and unbearable even though it's closer to the seat of government,” he said.

Mr Chris Bonaparte said these at a clean-up exercise, organised by the Party in the Constituency, to ensure a clean environment towards the celebration of the Homowo Festival.

He said currently the Community could not boast of any proper health and educational facility, which should become accessible to every community in the country.

He said since Government took over the affairs of schools from the missionaries, discipline in schools had totally reduced and the maintenance of infrastructure had also become a major problem, adding that, the Community could not also boost of a common library to enhance education.

“It is a pity that the only Senior High School in this Community has not seen any maintenance for almost 35 years,” he said.

If given the mandate, Mr Bonaparte said, he would put in place pragmatic strategies to tackle some major challenges such as job creation, education and sanitation facilities, which had never been given attention by past and present members of Parliament of the Constituency.

On the job creation, Mr Bonaparte said he would establish a job centre, which would seek to provide all kinds of jobs to members of the community no matter their educational backgrounds to help reduce the high rise of unemployment in the area.

On Sanitation, he said, he would employ people from the community to always clean there to ensure the area was free from filth.

He said he would collaborate with any government to ensure a conducive environment for effective teaching and learning to promote education in the community.

He would also initiate the establishment of a library to improve education.

He urged all Ghanaians to work harder towards having peaceful elections in December to engender peace and stability in the country.