NDC to hold primaries in 45 new constituencies on 5th August 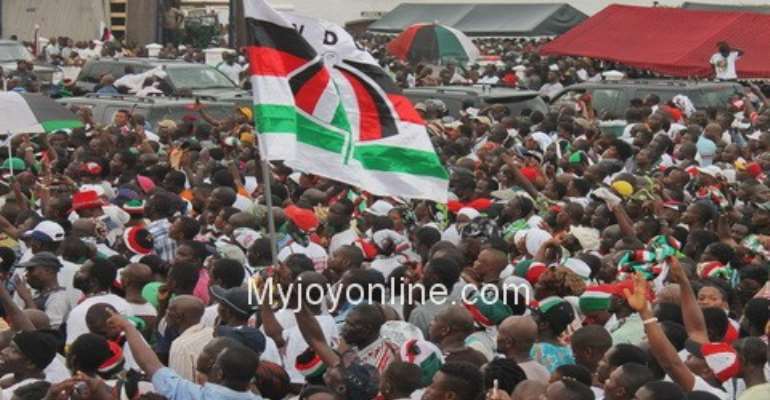 The National Democratic Congress has announced that it will hold constituency primaries in all newly created constituencies on 5th August, 2012, in anticipation of the creation of additional constituencies at the maturation of the Constitutional Instrument (CI) laid before parliament.

The National Executive Committee (NEC) took the decision at a crucial meeting on Thursday, moments after the Electoral Commission published a list of the 45 newly created constituencies.

“The National Democratic Congress (NDC) at its National Executive Committee (NEC) meeting held today in Accra, decided that constituency primaries be held in all constituencies for which the CI has been laid in parliament by the Electoral Commission (EC)”, said a statement issued and signed by Acting General Secretary, George Lawson.

The statement urged “all the constituencies which have been listed in the CI, to commence the process of electing their parliamentary candidates for the 2012 elections”.

Vetting by NEC – August 3, 2012
Primary Election – August 5, 2012
In addition, the remaining 16 constituencies where primary elections were postponed are also to follow the above program.