Fox and Jackal are neither cunning nor cleaver, corporate should know this? 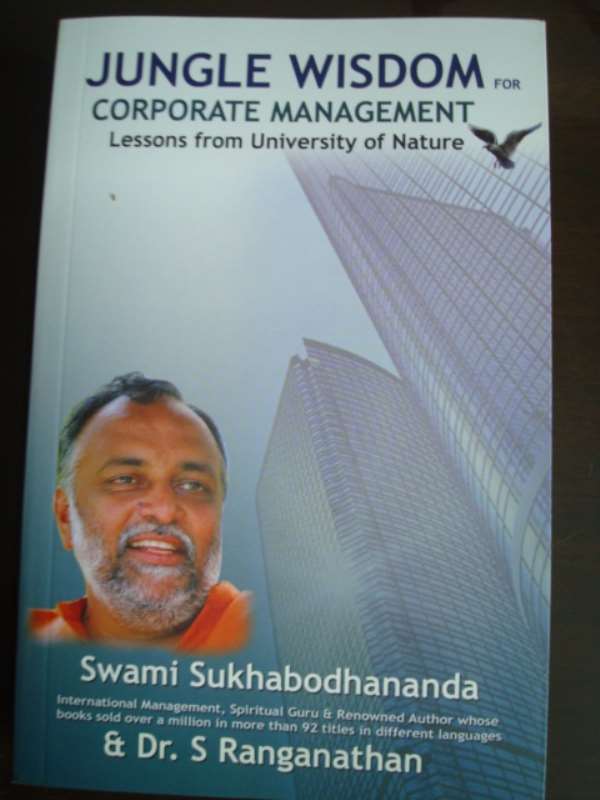 Even in many mythological and contemporary story books all over the world, both the jackal and fox are shown in poor light. The truth is that they are neither cunning nor cleaver. But why they are described so? That is because of human psychology and human discriminatory attitude or behaviour.

Fox is a solitary animal while jackals live in packs. Both these animals live by 'catching' smaller animals like rabbits, rats etc. They seldom hunt as they are not strong enough to hunt many animals. More often, they snatch some small portion of the hunt of lion or other animals. Usually they never dare to go near cheetah as they are the fastest runners. These animals always hang around lion's kill.

Both these animals are very smart and shrewd in snatching the small portion of the kill. The behaviour of snatching the prey of other animals is very common among carnivores. Hyena, panther, cheetah, lion etc., do snatch the kill of other animals. What many other carnivores do only the fox and jackal also does. But why these animals alone are described as cunning and cleaver.

It is very simple. The 'working psychology' of the corporate is highly hierarchy oriented and hierarchy dominated. Intelligence, great knowledge, mentoring, guiding ability and uncommon thinking are assumed to be the birth right and capability of the top management and the people below them are largely considered as lesser intelligent.

Any extraordinary intelligence if the people at the lower levels display, such acts are largely criticized as arrogant act as superiors are only capable of being intelligent in the corporate. Such culture is more rampant in single man dominant corporate.

The fox or jackal does not have great physical strength and hence they have to sneak carefully and snatch the prey. When a weak animal display intelligence, acceptance become difficult and hence they are easily described as cunning and cleaver.

The situation in most corporate is no way different. The intelligence and ingenuity of many subordinates are poorly recognized in many corporate by their superiors simply due to the fact that subordinates cannot be intelligent. Besides not recognizing the intelligence of the subordinates, they are described as cleaver and cunning. The thinking of these people is not contemporary to their peer groups as they are always ahead of time.

Are you described as cleaver and cunning fox or jackal in the corporate, feel nice, you are very smart and intelligent. Only the jealous and incapable people have conferred such nice title to you. Focus on your intelligence and not on the incapable and jealous people around you.