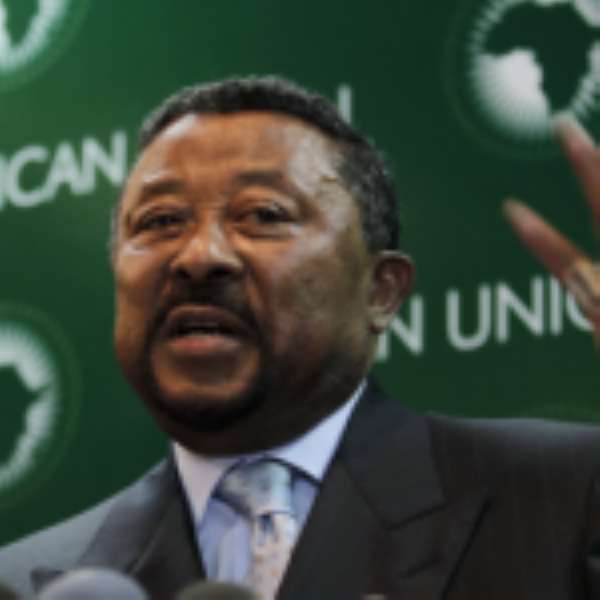 Dlamini-Zuma has the nod from the Southern Africa Development Community (Sadc) with the exception of Zimbabwe's President Robert Mugabe. But the jury is still out as to whom other countries – namely those in north Africa and central African – will vote for.

The AU under Ping was criticised for its lack of initiative during CÃ´te d'Ivoire's post-election crisis. More recently, Ping has tried to makes amends to the new Libyan regime by visiting Tripoli earlier this month.

By personally extending his hand to Libya's National Transitional Council, Ping has tried to smooth over the bloc's past perceived soft-pedalling on top AU financier Moamer Kadhafi.

The AU did not recognise the NTC as the official Libyan government until September and was accused of being pro-Kadhafi in the past.

South Africa, one of the AU's biggest dues-payers, must overcome the impression of a big country dominating the grouping. Some countries feel that the top post should go to a smaller country.

There has been some mudslinging recently. Rumours circulated that Ping would step down and that Gabon no longer supported its own candidate. These were quashed when Gabon's ambassador to the UN held a press conference reiterating Gabon's support earlier this month.

What could sway delegations is South Africa's quest for a permanent seat on the UN Security Council – something other countries such as Egypt and Nigeria want, too.

Jockeying for position should continue well into the early hours of Sunday. Heads of state are expected to vote on the final day of the summit via secret ballot. Rfi