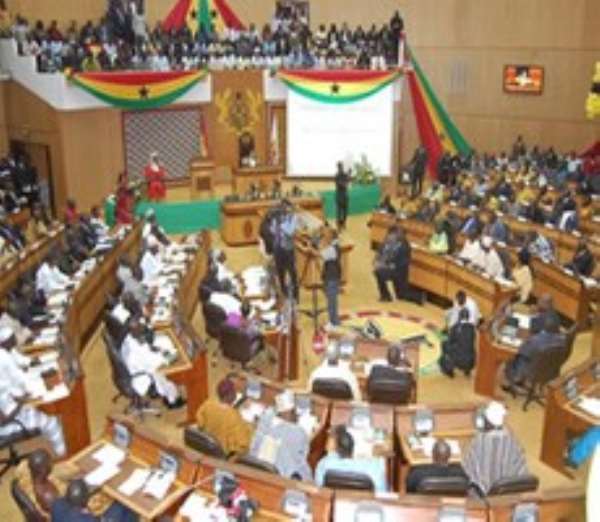 Parliamentary sources told the Ghana News Agency on Monday that the meeting would commence at 1000 in the forenoon at Parliament House in Accra.

The fourth session, which ends in December this year, will be the last session of the current Parliament and promises to be hectic for the Parliamentarians whose attention would be divided between their Parliamentary duties and their campaign programmes for re-election.