E-Levy: Why did they scare us so much 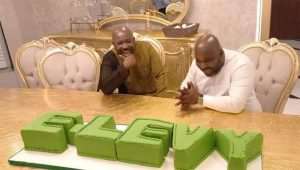 - I was in a neighbourhood shop to buy a few groceries, I met two other people in the shop, they were there for some Mobile Money (Momo) transactions.

I focused on buying my items till I overhead the Momo Merchant saying “That is all, we won’t charge anything else” she went on to educate the man about what transactions will attract E-Levy charges and which ones will not.

The man’s comment after the E-levy education, stuck with me, he said “aaah, so is this why they have scared us so much,” I drew closer to him and said what did you think?

” They said the government was going to take a lot of money from us for sending Momo, I was initially very scared about the ‘supposed’ amounts to be deducted and I panicked anytime, I thought of doing a Momo transaction but my experience this evening has proven otherwise.

As a communicator, the man’s outburst about his feelings on the E-Levy was awakening, perhaps we haven’t done right as a country in how we educate and communicate to the masses about government’s policies

Or I may be wrong, there could have been enough education but the information churned out was so policitised that people were torn between supporting or not supporting.

I have seen a few educational flyers from Government circulate on social media about the E-Levy, I must confess that my phobia for mathematics does not allow me to study the nitty-gritty of the amounts to be deducted should I engage in a Momo transaction or an electronic money transaction.

I noticed that as a people we tend to politicise most of our developmental policies robbing the ordinary citizen and for that matter Ghanaians the gift of being able to understands and objectively question policies should there be the need.

I vividly remember the opposition that met the introduction of the Value Added Tax (VAT) and the U-Turn that followed when VAT was finally accepted as a tax policy in Ghana.

I am not a tax person and will not attempt to educate the public about taxes but I feel compelled to share my lay man’s opinions about taxes.

Sometime ago, I was part of a cohort for a Netherlands based programme called: The Third Chamber. That programme focused on development cooperation between developed countries on one hand and developing countries on the other.

I learnt from that programme that the developed countries we see and perhaps envy is developed because the average person living in that country pays taxes.

We were told that sometimes it is the surplus of their taxes that are brought to developing countries to fund some of their development programmes.

The people in most developed countries perhaps understand the importance of taxes and contribute to not only building their countries economies but also supported the economy of other countries.

The big question on my mind at that time was why can’t we also do it.

The world is experiencing an economic crisis, that is something we hear very often these days when government attempts to explain the current economic situation.

Economic crises are not new if you ask me, it dates back to biblical times, what is required is good planning, discipline and the zeal to make it through the crises.

Joseph in the Bible dreamt of an impending economic crisis in Egypt and helped plan ahead such that when the rest of the world was experiencing the crisis, Egypt became the food capital of the world and people travelled to buy food in Egypt.

Some predictions by certain astrologers indicate that it has just begun since the world is approaching an Aquarius age, it will get worse before it gets better, some have suggested that we invest in Agriculture and plant what we eat

I think the way forward is to start planning ahead now, we’ve got to survive this

I love a proverb that says that “if a dooms prophet predicts that the town is going to collapse, he is also in the town”

It is worrying how as a people we descend so low as to insult our leaders sometimes even for things that they do not have control over.

It is so common especially on social media for someone who probably have not got their lives together yet, spew insults and condemnation on the country just because of a leader they may not like.

Instead of the insults, why not provide an alternative solution on social media, I think that if one’s solutions make sense people will buy into it, rather than spewing falsehood about the country and its policies

It is interesting how the Mobile Money Agents Association have changed its stance on the E-Levy. The Association says it is convinced that the tax will help revive the economy.

Evans Otumfuo, Secretary of the Mobile Money Agents Association, said the association met with the Ministry of Finance and their concerns have been addressed

Is it possible that the Momo Agents Association were also misinformed just Like the man who felt so scare because of the misinformation about the E-Levy?

I think that as a country we need to up our game when it comes to information dissemination because as Laksaman Sukardi, Former Minister for state owned enterprises of New Zealand, said, a society that is misinformed is a dangerous society. 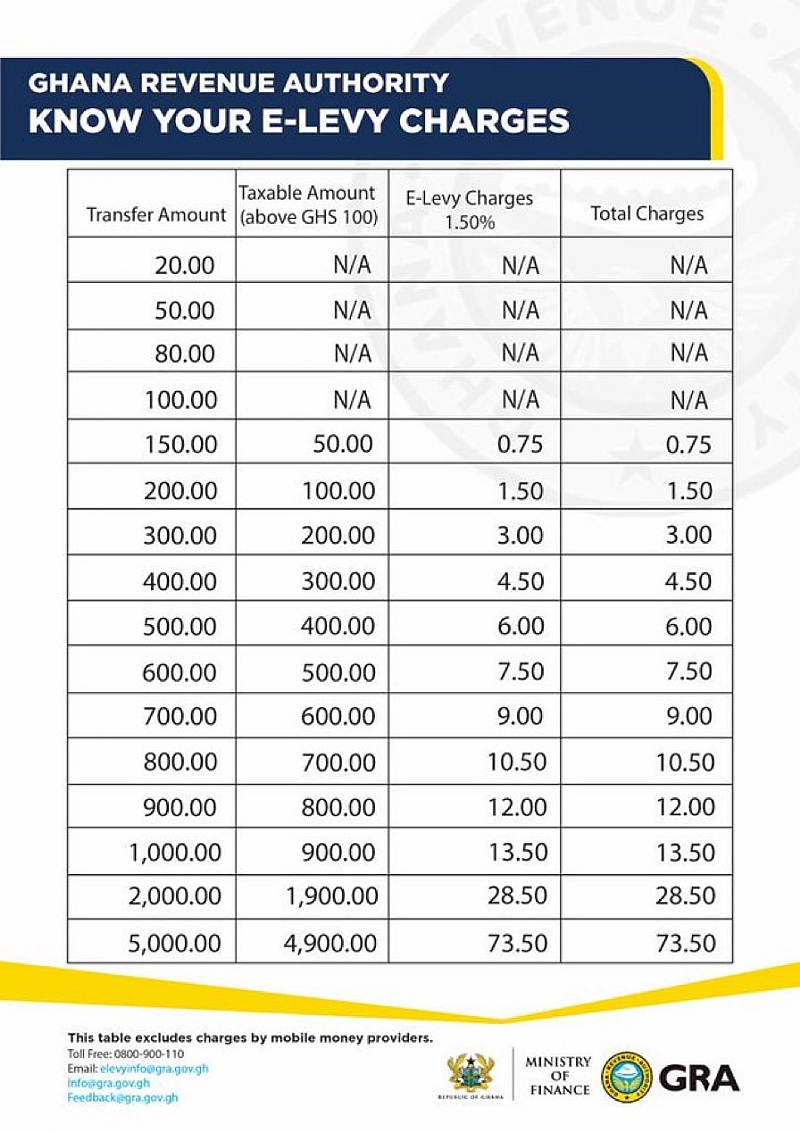