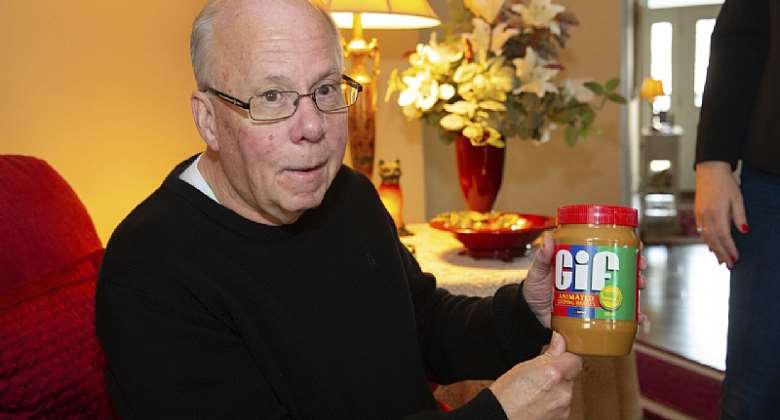 Steve Wilhite and his wife, Kathaleen Wilhite, had just purchased a new truck and camper in hopes of camping at some of their favourite places in Tennessee, Kentucky and Michigan when everything suddenly changed.

“It came on suddenly. He woke up one morning, and he said, ‘Honey, I don’t feel good. I don’t feel good at all.’ And he was running a fever, throwing up so badly. And then the next day he started coughing badly,” Kathaleen Wilhite told NPR over the phone Wednesday night.

Kathaleen, who had also contracted COVID-19, had Steve taken to a hospital near their home in Milford, Ohio, where he was treated with antibiotics before being placed in intensive care. The pair couldn’t see each other because of her diagnosis, she said. Steve was ultimately placed in a coma. Kathaleen tested negative on or about March 10 and was able to be by his bedside, she said. Then she received a call on March 14 from the hospital.

“They said, ‘Mrs. Wilhite, you need to get here right away,’ that ‘he has turned to the worse, and you need to come,’ ” Kathaleen said, recalling the conversation.

Shortly after her arrival, Steve passed away due to complications from COVID-19, Kathaleen said. He was 74.

In the weeks leading up to March 1, Kathaleen said, Steve could be found in his model-train room tinkering with his creations and computer programming, one of his constants in life, which led to the creation of the GIF file format in 1987 while he was at CompuServe.

“I think the first GIF was a picture of a plane. It was a long time ago,” Steve told the Daily Dot in a rare interview via Facebook in May 2012.

The compressed format of the GIF allowed slow modem connections of the 1980s to transfer images more efficiently. The animation feature was added in an updated version of the GIF file format.

Steve stayed at the company working on various systems until 2001, experiencing a stroke before he retired.

In the 2000s, Myspace accounts were littered with buttons that glittered or scrolled by on a loop. Users of the website Tumblr employed the medium to create reactions, vignettes and memes in the 2010s.

In 2013, the Webby Awards honoured Wilhite with a lifetime achievement award. He played a GIF as his acceptance speech, which iterated the pronunciation as “jif,” not “gif.”

Today, GIFs are a mainstay of communication on the internet.

“Without the .gif, the internet as we know it would be a different place,” Jason Reed, the art director at the Daily Dot, told NPR over the Signal messaging service. “It’s a tight medium that you can learn alot about storytelling within, especially tuned for the attention span of the internet.”

Jimmy McCain is the co-founder of the artist collective known as Mr. GIF, known best for, well, creating GIFs.

“I want to offer my sincerest condolences to Stephen Wilhite’s family. It is incredibly saddening to hear. Forever in his debt; it was by the power of his GIF codec, that I traversed across the United States of America, smoked drugs with celebrities, and created friendships with countless amounts of people along the way,” McCain told NPR over Instagram. “Even to this day, GIFs help put food on the table for my family, and for that, I will always be eternally grateful to Stephen Wilhite.”

The outpouring of love online has been a great comfort to Kathaleen Wilhite and her family.

“He was probably one of the kindest, humble men you’ve ever met,” she said. “I’ve been reading about [the responses online] all afternoon, and I can’t even tell you how it comforts you. Not only I loved him, you know. Our family loved him, you know — people loved him and respected his work, and that would mean more to him than anything is how they respected what he did. … I miss him more than anyone could imagine.”