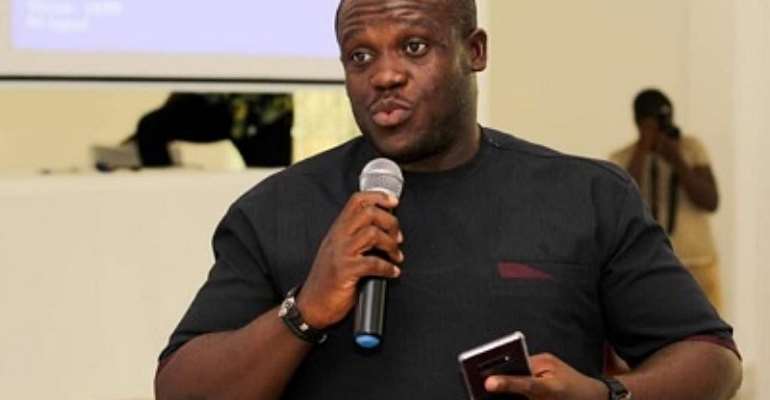 The lead proponent of the anti-LGBTQI+ Bill which is before Ghana’s Parliament, Sam George has explained that the bill does not criminalize homosexuals but those who promote sympathy for the act for other to engage in it.

His explanation was to cure the mischief by the group of lawyers, academia and human rights persons who have sought to get the bill withdrawn from Parliament.

Most of the pro-gay rights activists have argued on various media platforms that the bill is biased and seeking to eliminate a minority group from the Ghanaian society.

But the Ningo Prampram lawmaker has kicked against that notion saying the bill would not tolerate people whose acts would seek to support or promote LGBTQ+ rights in the country.

Quoting Section 12 (2) of the Bill which talks about sympathy in relation to gayism, he emphasized “A person who engages or participates in an activity that promotes or supports sympathy for an Act… so they should not misconstrue sympathy for an act as sympathy for a person.”

He stated, “So offering support services for the expansion, or advocacy like opening offices for them is sympathy for the course, not the person.

“We are not saying if you show sympathy to an LGBT person, you have fallen foul of the law. Joy FM has sympathy for the war on galamsey, you have dedicate air time and resources, and journalists to fight galamsey so Joy Fm has sympathy for a course. Sympathy [here] is not for the individuals, its for the course.”

Speaking on News File show on Joy News on Saturday, Mr. George urges pro-gay rights activists to carefully read the bill before they come out to debate on it.

“Once again, I would like to plead with them to read the Bill to enhance public sensitization and education,” he noted.