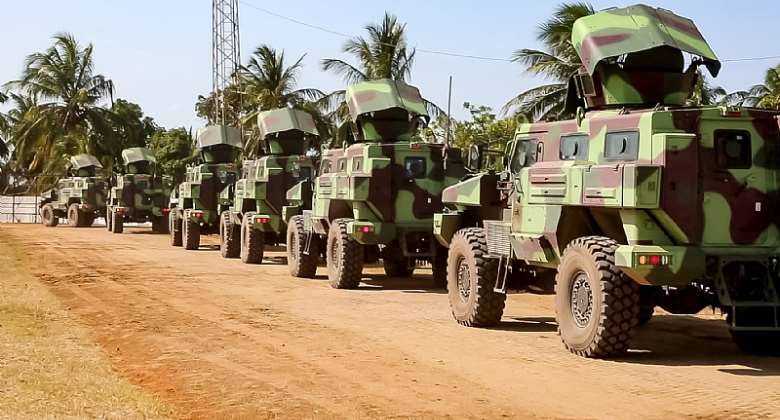 The fight against jihadist militants in and around the Cabo Delgado region of Mozambique, which began roughly in March of 2021, has recently been met with a modern, tightly-interwoven and wholly Pan-African response.

During Armed Forces Day (September 25th) celebrations in Mozambique, which included a visit from President Paul Kagame of Rwanda, four Marauder armoured personnel carriers (APCs) pioneered by Paramount Group, a highly versatile land vehicle independently proven to offer NATO-standard mine protections and described by experts as the 'World's Most Unstoppable Vehicle', were on prominent display.

Fifteen Mozambican pilots are further reported to have been trained at the Paramount Technical Training Academy, based at Polokwane International Airport in South Africa.

For Mozambique's armed forces, the support of Paramount Group, of South Africa, Rwanda and the Southern African Development Community (SADC) at large, remain critically important, to defeat the jihadist militants in the North of the country.