Why Afrifa Could Not Have Been My Hero 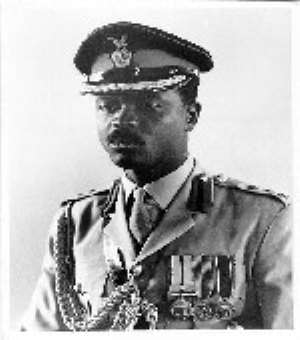 As for the nonsense about what is going to happen to me when there is a change of government, I can say that I have lived through Convention Peoples Party, CPP, to New Patriotic Party, NPP and have accumulated 33 years of news writing experience and have heard a lot of asinine comments. What I want to say in this regard is “I don’t fear huute!”