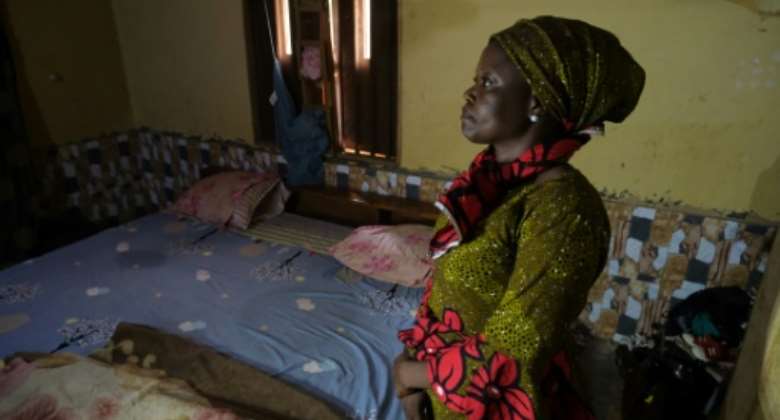 Gunmen have snatched nine pupils of an Islamic seminary in northern Nigeria's Katsina state, police said Thursday, in the latest of a string of school abductions.

Motorbike-riding assailants, known locally as bandits, seized the children in the village of Sakki on Tuesday as they were heading home after school, said state police spokesman Gambo Isah.

"Nine pupils were abducted," Isah told AFP, adding that the police were on the trail of the kidnappers.

"All efforts are being made to rescue the children," he assured.

Local residents however said eight pupils and a teacher were taken.

"The bandits came to the school around 6:00 pm (1700GMT) and forced the eight pupils and their teacher on motorcycles and zoomed off into the bush," resident Muntari Nasiru told AFP.

Last December, bandits kidnapped more than 100 children of another Islamic seminary in nearby Baure village but the hostages were rescued by residents and local vigilantes the following day.

Northwest and central Nigeria have been terrorised by criminal gangs who raid villages, stealing cattle, kidnapping for ransom and burning homes after looting supplies.

The gangs -- believed to hole up in Rugu forest, which straddles Katsina, Kaduna, Zamfara and Niger states -- have been increasingly attacking schools, seizing students to extort ransom from parents.

According to the UN, some 950 students have been kidnapped across Nigeria since December.

While most of the hostages have been released after negotiations, some are still being held.

More than 100 pupils of an Islamic seminary kidnapped from the town of Tegina in May in central Niger state are still in captivity.

Kidnappings are just one of the challenges facing Nigeria's security forces, who are battling a grinding Islamist insurgency in the northeast and separatist tensions in parts of the south.

On Wednesday, authorities in central Plateau state said five people were killed and four were missing in an attack on an Irigwe Christian farming community in Bassa district.

The killings, which occurred despite a round-the-clock curfew, were believed to be reprisals after last Saturday's slaughter of 25 Fulani Muslims by suspected Irigwe youths.

President Muhammadu Buhari, a former military leader first elected in 2015, has faced criticism for his government's inability to end the security crisis.