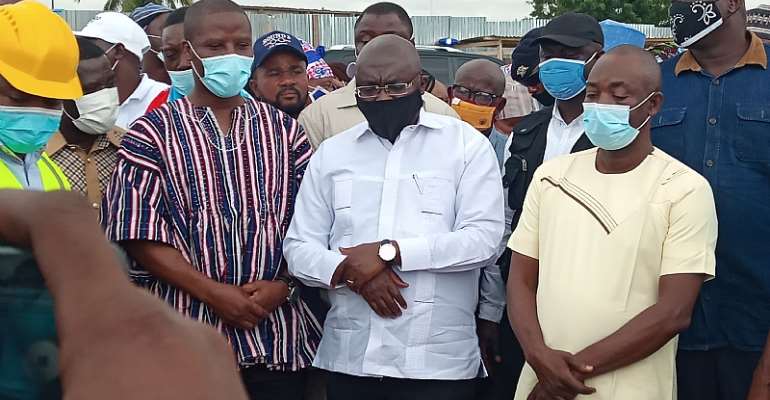 He said the construction of the Astroturf at Gedan Tuba was progressing steadily.

The turf, whose construction commenced when the Akufo-Addo-led New Patriotic Party government assumed office, was built to create a conducive environment for the training and development of sporting talent under the National Youth Authority.