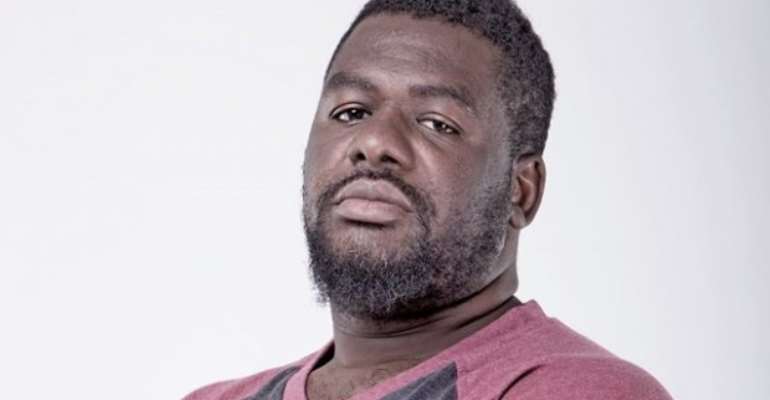 Artiste Manager of Shatta Wale, Lawrence Nana Asiamah Hanson, aka Bulldog has waded into the controversy surrounding the alleged payment of two million Ghana cedis to the Dancehall King, by Ghana Exim Bank.

Bulldog argued that Shatta is even worth more than the GHS2 million he is alleged to have received from the Ghana Exim Bank.

“If I was in charge of accounts, I would have charged more because he deserves it. I believe every Ghanaian artiste deserves more. The entertainment industry and creative people in Ghana have been downplayed for a very long time,” he said in response to a question posed him on Eyewitness News.

The response was in relation to whether Shatta Wale was worth the amount his alleged to have been paid to serve as an ambassador for made in Ghana products; a move being championed by the bank.

Bulldog has also confirmed that there is an agreement between his artiste and Exim Bank.

He noted that the contractual agreement signed a few weeks ago has already commenced.

Although a member of the Committee, Ras Mubarak believes GHS 2 million has been paid to Shatta Wale and other brand ambassadors, Exim Bank has denied paying any influencer such an amount.

But speaking to Umaru Sanda Amadu on Eyewitness News, Bulldog admitted that his artiste was contacted for the job.

“We have been engaged by the Exim Bank to perform ambassadorial duties for made in Ghana stuff. I mean it is only right that the Ghanaian does it, and we are glad and actually humbled that we were called upon to execute those duties. We have had some engagement with Exim Bank, so we have been spoken to on that level,” he said.

When asked whether his client has received payment for his ambassadorial work, Bulldog said: “I cannot state the figure, it is contractual. What I know for a fact is that we have been engaged by Exim bank to do stuff for Ghana. But we are not doing it for free. We are being paid to do this ambassadorial role. I have not seen a cheque, I have not seen the money either. I do not know whether or not the money has been paid. I’ll have to check the account,” he told Umaru Sanda Amadu on Thursday, September 10, 2020.

Exim Bank clarified it had only contracted Shatta Wale and Mr. Kofi Adu also known as Agya Koo to use their influence in the creative industry to promote made-in-Ghana products. The bank further insisted that it had not made any payment to Shatta Wale. “We wish to state categorically that no amount of such magnitude has been paid to any Ambassador or Influencer. The bank has not doled out GHS2 million to Shatta Wale. This allegation is factually incorrect and misleading,” the bank said in a statement. Bank's response to alleged payment not convincing – Ras Mubarak

But the Member of Parliament for Kumbungu, Ras Mubarak is not convinced by answers provided by officials of Exim Bank.

Ras Mubarak who first raised the issue alleged that the said amount has been paid to the artiste and insisted that the bank is not being truthful to Ghanaians.

“The answers were not satisfactory. There was no transparency in the manner in which they handled the issues of celebrities. We do not even know who the vendor is because the Deputy CEO admitted yesterday that they had outsourced the recruitment of the brand ambassadors to a vendor, but he is unable to tell the committee who the vendor is.

...I am interested in who that vendor is and whether indeed, the selection of that vendor went through procurement. I am yet to see one project that these ambassadors have undertaken. You don't go and pay public funds to ambassadors when no work has been done,” he lamented.