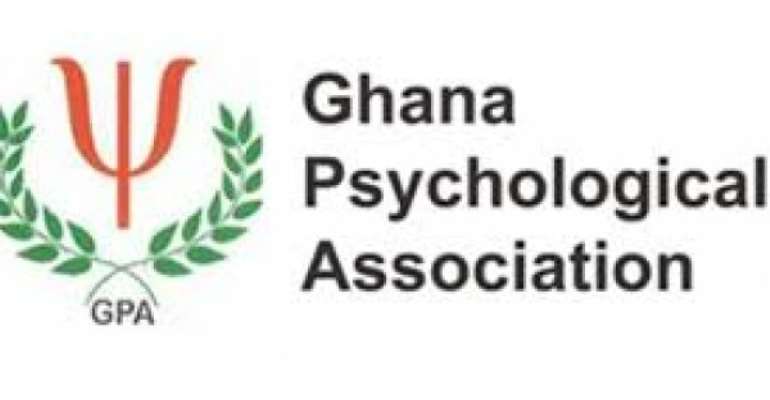 The Ghana Psychological Association (GPA) has asked Ghanaians to desist from accusing aged mothers or grandmothers as witch.

"We should stamp out this unscrupulous and unacceptable trend of behaviour," the Association said and stated its willingness to avail counselling services to victims.

This was contained in a press statement signed by Mrs Joy Anima Debrah, the National Public Relations Officer of the GPA, copied to the Ghana News Agency.

It said it was not enough for the Government to outlaw witch camps, "instead, we should go beyond intensive education on matters of this nature and punish perpetrators of this inhumane practice".

The Association said it was very much interested in outcomes of the cases and called for multi-sectoral approach to handling such occurrences.

The statement called on civil society organisations to pay more attention and resources to changing harmful belief systems, which jeopardized the lives of others, adding, "We seem to forget that these old women are mothers, sisters and friends who need our love and support.

The statement said over the past few months, the Association had followed with great concern, troubling media reports of barbaric attacks on old women in the society.

It recalled that on the 24th July, various media platforms reported that Madam Akua Denteh, a 90-year-old native of Kafaba in the Savanna Region, had been lynched over witchcraft accusation.

"Despite the widespread civil society condemnation of that inhuman act and police action against the perpetrators, barely a month after, we have been confronted with yet another mob attack against a 60-year-old woman in the same region," it said.

"Madam Meri Ibrahim from Sumpini is now fighting for her life, with her middle finger severed."

It said the story in the media had it that, Madam Meri and other women in that community were alleged to have bewitched a gentleman leading to her brutal ordeal after, which her house was brought down with all her property destroyed.

The statement noted that unfortunately, many old women over the years had suffered violations embedded in cultural beliefs.

The Association said belief in witchcraft was common in most African societies and Ghana was not exempted and that often, misfortune, ailments as well as mishaps were attributed to witchcraft and the engrained beliefs in ostracizing them was unlawful, outdated and derogated victims.

It said the Association acknowledged the hardship and consequent stressful effects of the COVID-19 Pandemic on humans, which had also exposed “our lack of knowledge in the areas of aging and degenerative mental disorders like dementia that is misinterpreted."

The Association said it "endorses more scientific and humanistic paradigms that adopt positive approaches including psychosocial counselling and strictly disapproves any unlawful and criminal behaviours hidden in cultural practices that oppress and discriminate against old women especially".