Over 800,000 SMEs Have Applied For The Stimulus Package---NBSSI 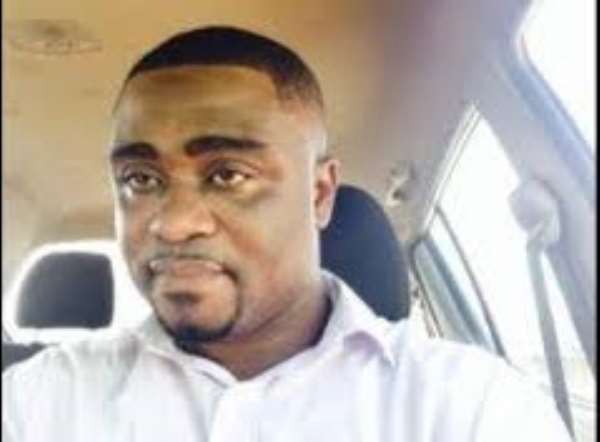 The National Board for Small Scale Industries has revealed that according to their records, over eight-hundred thousand (800,000) people have applied for the government's stimulus package.

The government of Ghana has allocated one billion Ghana cedis stimulus package to micro, small, and medium scale enterprises [SME] as a result of the adverse effect of the coronavirus pandemic.

Addressing journalists, the Ashanti Regional Manager for the NBSSI, Mr. Manu Bashir said over thirty thousand people in the Ashanti Ashanti region applied for the Adom loan which is from one cedi to two thousand cedis and he confirmed almost half of them have received them.

He continued that some also have applied for the Anidaso loan which also raises from two thousand cedis and above but as for that one, it will be given to them from the banks but they will be sending notification messages to those who have qualified for the loan.

Mr. Manu Bashir further noted that they are still disbursing and they will ensure that all those who have applied, those who qualify for it will get their deserved share,

"Anyone who applied for the stimulus package can also dial *718*555# to check his or her application status.

Furthermore, he assured the public that they have a special arrangement for private schools in the country which they are discussing with them on how to disburse it.