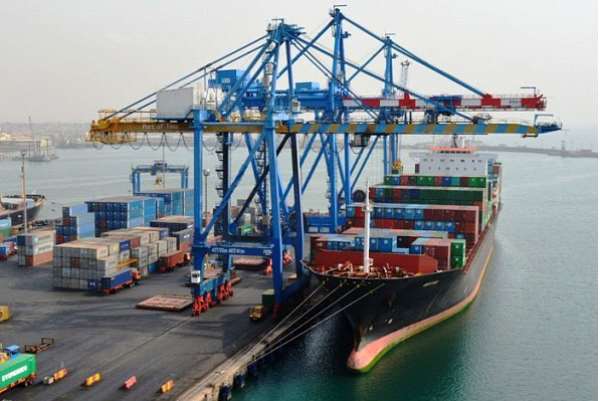 Activities at the country's two main harbours (Tema and Takoradi), as measured by container traffic, recorded an improvement during the first quarter of 2020, compared with what was observed in the corresponding quarter of 2019.

A Bank of Ghana (BoG) bulletin for the first quarter of this year, which disclosed this, noted however that port activity declined by 7.3 per cent when compared to 179,727 recorded in the fourth quarter of 2019. The relative improvement in port activities may be attributed to an up-tick in international trade activities during the period.

Further analysis showed that the main requirements for skilled employees were tertiary education qualification(s) and a minimum of three years' work experience. This category, classified as Professionals and Technicians, collectively accounted for 57.4 per cent of total jobs advertised during the first quarter of 2020, relative to 52.4 per cent recorded in the first quarter of 2019. This was followed by the categories classified as Sales and Other Service Workers (30.3% in Q1 2020 vs. 23.3% in Q1 2019), Secretarial & Clerical Staff (6.6% vs. 8.3%), others (3.1% vs. 6.9%) and Artisans and Machine Operators (2.5% vs. 9.2%).

The consumption of electricity by industries, which is a proxy for activities within the productive sectors of the economy, went up by 3.8 per cent during the first quarter of 2020, compared with observations made in the corresponding period of 2019. Industries utilized 701.88 giga-watts of power in the first quarter of 2020, as against 676.39 giga-watts recorded for the same period in 2019. Industrial consumption of electricity also rose by 5.62 per cent from 664.56 giga-watts utilized during the fourth quarter of 2019. The relative improvement in the electricity consumed by industries could be attributed to stability in power supply.