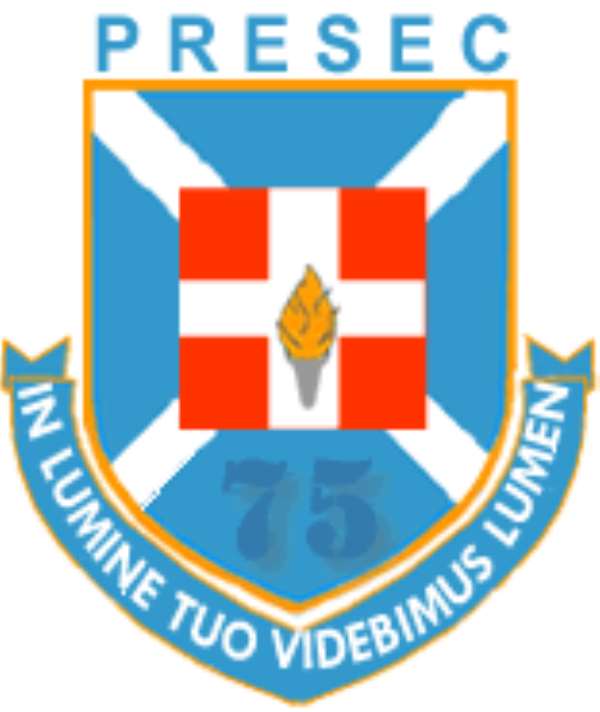 The Ghana Education Service (GES) has endorsed the immediate removal of the headmaster and bursar of the Presbyterian Boy's Secondary School (PRESEC), Legon, for financial mismanagement.

The headmaster, Joseph Jecty Asare, is to be redeployed to serve as an Assistant Director in any division of the GES while the bursar, Sampong Gyeni, is to be transferred.

This follows the recommendations of a five-member committee the GES commissioned to investigate allegations of financial impropriety levelled against the two officials in November last year.

The GES acting Director-General, Michael Nsowah, told the Times in Accra on Wednesday that the Greater Accra Regional Director has been directed to fully implement the committee's recommendations.

The investigation was prompted by a petition dated November 21, 2005 by aggrieved staff of the school and addressed to the Ga East District Director of GES.

The petition called for the immediate removal of the two officials in order to save the school from collapse.

"The recommendations have been accepted but before the sanctions are applied, a thorough forensic audit is to be conducted into the financial administration of the school," Mr. Nsowah said, adding that the GES has directed its Chief Internal Auditor to constitute a panel as soon as possible to undertake the audit exercise before schools re-open next month.

When contacted by the Times, both the Regional Director, Mrs. Akosua Adu, and the Ga East District Director, Mrs. Elizabeth Amoako Enimil, confirmed receiving a directive for the implementation of the committee's recommendation.

Mrs. Adu said the allegations of financial mismanagement were mainly against the bursar but since the headmaster failed to play his supervisory role efficiently and effectively, he has also been indicted.

She said the allegations include the bursar's refusal to pay car maintenance allowance due the teachers, failure to supply school cloths duly paid for by students, improper receiving of money from prospective investors, illegal opening of a school account without authorisation, and misuse of PTA money.

Mrs. Adu said based on the recommendations, the GES after consulting the top hierarcy of the Presbyterian Church, on June 23, 2006 advertised the position.

"The church has been co-operating with the GES in an effort to find a suitable person for the post," she said, adding "we have so far received a few applications which are being processed."

Mrs. Adu said the committee's recommendations include removal of the headmaster, transfer of the bursar, forensic auditing of the school's accounts and that of the Parent-Teacher Association.

The two officials, she said, are also to be surcharged for the non-supply of school cloth to the final year students who completed last month.

Mr. Asare has been headmaster of the school for nine years having risen through the ranks of a tutor and an assistant headmaster.

PRESEC is recognised and ranked among best the second-cycle schools in the country.

All efforts by the Times to reach the headmaster proved futile as he could not be reached on his cellular phone. However, he was said to be pursuing a sandwich course of study at the University of Cape Coast.