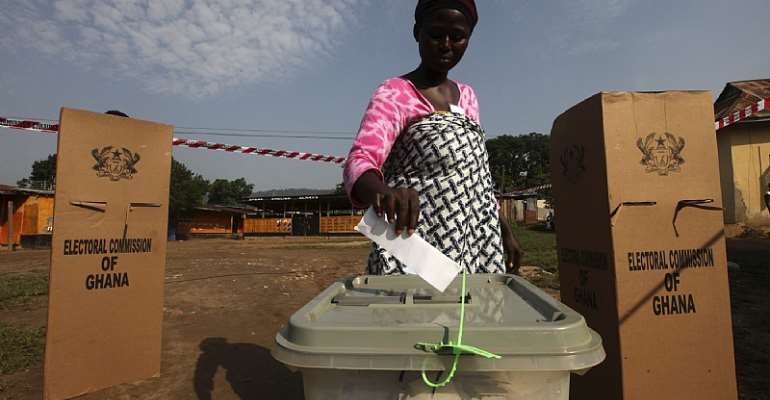 Three hungry lepers went to the market to buy some foodstuffs to prepare food. They went to a stall where a woman sold fish and vegetables. There were quite a number of people also waiting to buy from the market woman, and so the lepers had to wait for their turn, but their turn never came; the woman ignored them and decided to serve customers who came much later.

Irked by this development, the lepers decided to scuttle the woman’s business. They forcibly made their way into the stall and started touching the foodstuffs with their severed fingers. “Ye tapo, tapo,” they spoke through their noses in unison while touching the foodstuffs. Away bus, all the customers left the stall – no one want to buy food items touched by lepers.

Having finished with the story of the lepers, it will be essential for me to touch on some issues of utmost concern. As it stands now the monumental foul-ups of Yaanom have become most shameful, dirty, and ratty, but there is an Akan saying that, "Any animal struggles before its death." The Elephant is wounded and would be marauding at the polling station on December 7, in fact, it would want to go every length to maintain its current status, so, ob3 tapo, tapo.

Even though the humility and finely-tuned instincts of former President John Mahama keeps him well ahead of the others, and many Ghanaians have missed him, that alone cannot guarantee victory for the Umbrellites. There is much work to be done at the polling stations on December 7. And I want to admonish the Eye zu, Eye za people to vary their campaign tactics this time around.

Instead of them spending large sums of money on huge billboards and cars, they should set money aside to take very good care of their polling station agents and foot soldiers on the D-day. There must be no compromises, there must be extreme vigilance because elections are won at the polling station.

And the gallant polling agents and footsoldiers who will ensure that this happens must be adequately rewarded so that they are not tempted by the frustrated and desperate Elephant.