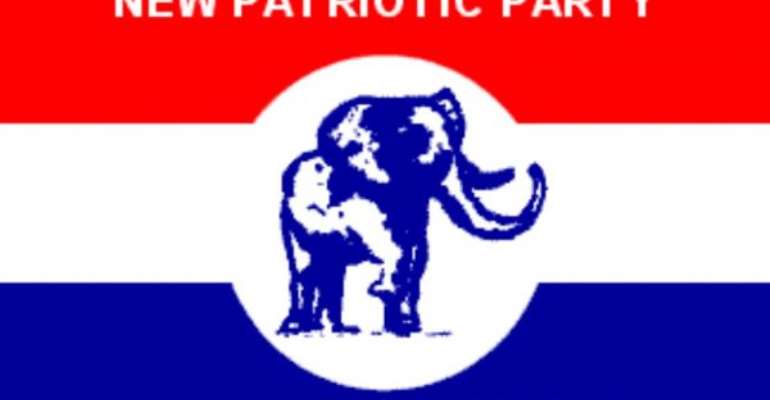 Mr Alex Djonoboah Tetteh, the incumbent Member of Parliament in the Sefwi-Akontombra constituency of the Western North region has received an overwhelming endorsement to lead the party into the 2020 general elections.

The MP who is also the Western North Deputy Regional Minister was the only person to have picked forms at the close of nominations a few months ago.

Speaking to delegates after his endorsement, the Deputy Regional Minister assured delegates of maintaining the seat he won in 2016 for the first time for the NPP and promised to widen the gap by over 10,000 votes.

He indicated that youth empowerment remained his topmost priority and would ensure the Akontombra Constituency gets its share of the national cake.

Mr Tetteh pointed out that he had performed creditably in all sectors, noting that he has been able to lobby for 1,218 Youth to be employed under the Youth in Afforestation Programme,36 to the Ministry of Food and Agriculture,64 into Ghana Cocobod, 677 as hand pollinators, as well as 215 into Ghana Education Service among others.

Mr Tetteh said 11 other six-unit and three-unit classroom blocks were at various stages of completion.

He also indicated that roads in the district have been upgraded and cited the construction of the Waiwso-Akontombra, Ackaakrom roads, the bridge at chorichori Congo-Tanogya road, Tawiaahkrom junction and Bopa junction to Akontombra roads have all received a major boost.

He said the achievement of the NPP in the last three years was unprecedented and asked delegates to tell the people what he and the NPP government have done in the Akontombra district.

He further asked the rank and file of the party to take the upcoming voters registration exercise seriously to secure a resounding victory for the NPP in the December polls.

Mr Yawson Amoah, District Chief Executive for Akontombra urged the party members and supporters to intensify the party's campaigns by telling the electorates the numerous projects and employment opportunities that the Nana Akuffo Addo administration has brought to the district.