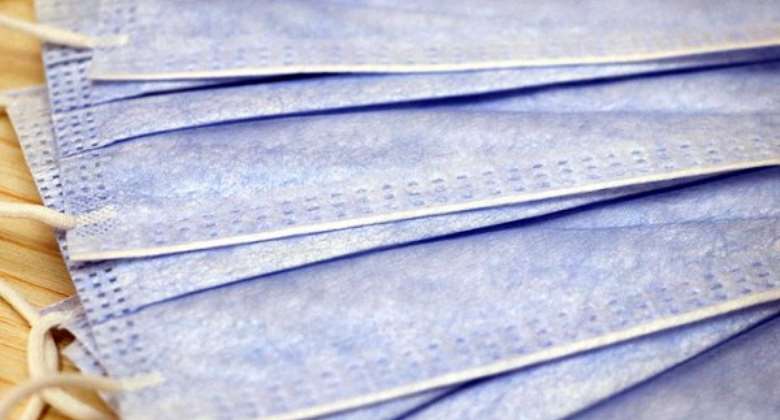 They have therefore called on government to monitor the distribution to ensure that people with disabilities, street hawkers, the aged, and the high-risk segment of the population received the nose masks to protect themselves and their immediate families.

According to the CSOs, a number of the ordinary citizens in the society were not wearing the nose masks not because of inconveniences, but due to their inability to buy.

In an interview with the Ghana News Agency (GNA) in Sunyani, Mr. Raphael Godlove Ahenu, the Chief Executive Officer of GLOMeF said the six organisations had intensified community advocacy sensitization to ensure that the rural people understood the deadly nature of the COVID-19 and protect themselves.

He commended the government for the measures implemented so far in stemming the spread of the disease in the country, saying the imposition of Restrictions Act, partial lockdown, closure of the nation's borders, and the indefinite ban on public gatherings were very necessary.

That notwithstanding, Mr. Ahenu observed the wearing of nose masks was essential to fight the spread of COVID-19 and beseeched the government to ensure that those who could not afford to purchase would be provided with some at no cost.

Mr. Ahenu expressed worry about reported cases of alleged beatings of innocent Ghanaians by security personnel for failing to put on nose masks and appealed to the government to stop them.

He further pleaded with the government to adequately resource the National Commission for Civic Education (NCCE) to enable it to contribute significantly in the fight against the virus.

“The NCCE has not been able to deliver on its mandate of educating the masses on the COVID-19 fully because it is being starved too much”, he added.

Mr. Ahenu implored the Management of the COVID-19 Trust Fund to announce the amount accumulated in the fund now and how it had been utilized so far to promote public accountability and transparency.