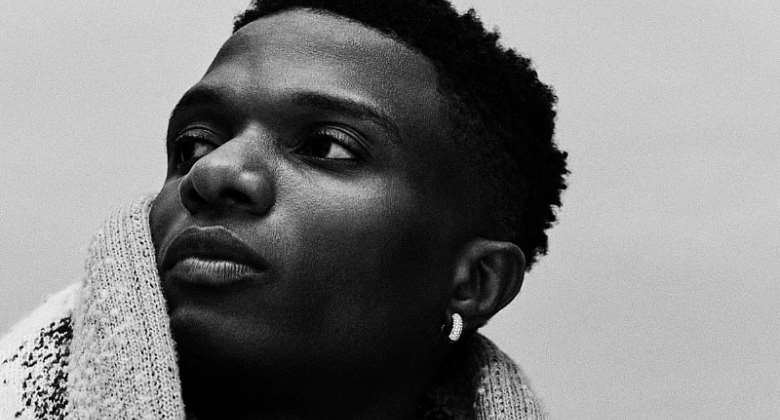 Nigerian Afrobeat sensation, Wizkid otherwise known as Starboy has started his beef with rappers after talking down on them.

Wizkid, in his bid to elevate his most cherished Afrobeat genre over others in the world of music, called rap music a dead, one-way and outmoded genre.

“Afrobeats is the new pop. I sold two million copies in America off of one song! Even some American artists don’t have a diamond record. If I’m being honest, I don’t listen to any other genre of music anymore.

“I don’t listen to rap – that shit is boring to me. It’s dead now, it’s tired. These guys do the same shit, rap on the same beats and the same flows,” Wizkid said in an interview with UK-based “10 Magazine”.

Being diplomatic, he said amidst laughter. “No disrespect to nobody,” adding that “I don’t have anything against rap or any other type of music. I have a lot of rappers as friends, like a lot. So I’m probably the wrong person to say this.”

Following his comments, his home country's Nigerian rappers, including MI Abaga and others, descend on Wizkid, raining insults on him for disrespecting them.

In his reaction, the award-winning star posted on his Snapchat story, “Broke boys!” shading them the more. He added, “Can't believe y'all broke boys really thought Big Wiz will talk abt y'all wow!.”