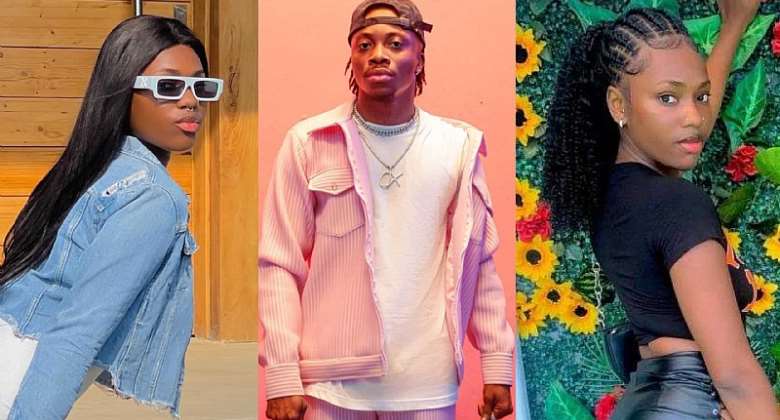 Young Nigerian musician, Oxlade has finally been summoned to court by his partner over a leaked sex tape earlier this year.

The aggrieved lady who has been making claims of being victimized after the video went viral had recently revealed that she has been disowned by her family.

The said sexual content went viral for hours after it was leaked ‘accidentally’.

However in a series of screenshots, the lady, Blessing John Tamara had demanded an amount of $20,000 from the musician to travel out of Nigeria as she cannot stand the shame and disgrace.

“I want $20k. My life is more or less ruined. I need to move to a new city and country at this point. Rent a place. If we are being honest, I deserve more than that,” a leaked WhatsApp chat revealed.

The singer in response indicated that he was not in the position to meet up the lady’s demand indicating that he had also lost out on some business deals after the leak.

“How do I make $20k. How? Where? There’s nothing more I can do but apologize. I’m facing shit. Tammy shit. People are now disrespecting me all over the place. All that I have worked for is gone. I am dying. I have been getting injections at the hospital. I’m not feeling well,” he told the lady.

Failure to meet up her needs, the lady dragged the singer to court and also after failing to convince her aunt who had initially pressed charges against him to settle it out of court.