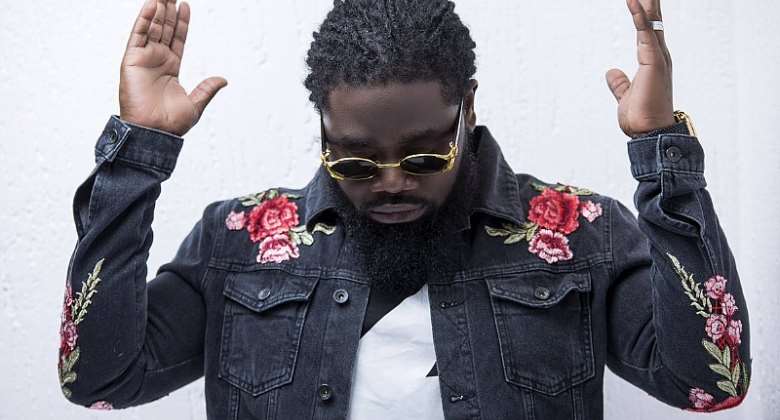 In the Ghanaian music industry, it has been a challenge for an artist to emerge from a defunct group and still produce monster hit songs.

One artist who has finally broken that jinx is Sylvanus Dodji Jeoffrey popularly called Captain Planet. Ever since the celebrated Hiplife/Hip Hop artiste went solo from multiple award-winning defunct group, 4X4 in 2017, he has produced hits after hits.

As the then leader of the defunct 4X4 group, Captain Planet took the music scene by storm in 2017 with his monster hit song 'Obi Agyi Obi Girl'.

In that year, the celebrated Hiplife/Hip Hop made history as the first Ghanaian Artiste to emerge from a group to produce a solo song and bag the most nominations.

The celebrated rapper has augmented his position as a monster hit maker by producing another hit song in 2021 dubbed 'Abodie". ‘Abodie’ a Twi word translated in English as ‘Creature’ which was also produced by Kuami Eugene gives Captain Planet the opportunity to recount his blessings and also expresses his gratitude to God.

From a line from the song, Captain Planet sang, “If God blesses you, there is no creature that can hinder your blessing” The song was sung in Twi and Pidgin.The song which is regarded as one of the biggest songs produced in 2021 features Lynx music signee Kuami Eugene.

Though the Ghanaian music scene got impressive debut albums and EPs, star-studded collaborations, and so much more, Captain Planet has again become part of history for being the only musician to emerge from a defunct group and still drop a hit song in 2021.

Irrespective of the fact that 2021 is yet to end, per the days left, Hotfmghana.com doesn't need a sorcerer or a soothsayer to tell us that Afriyie of defunct Wutah group or Promzy from the defunct VIP group cannot release hit songs before the year ends.

Check the song below

Let’s avoid violence, anything that will tarnish image of NP...
13 minutes ago