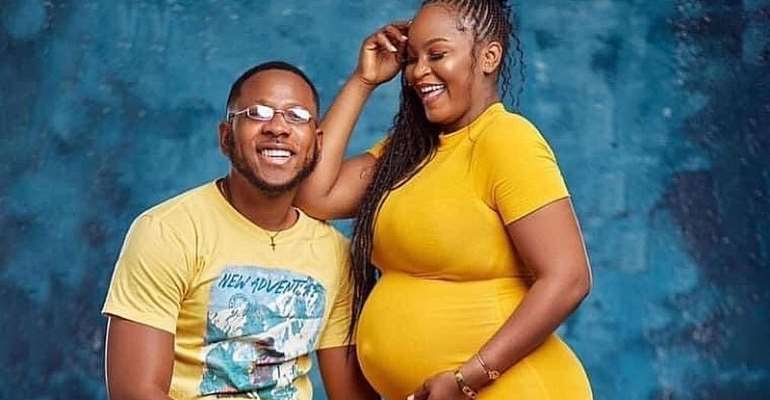 Yolo actor, Aaron Adatsi aka Cyril has faced several backlashes on social media after photos of him and his girlfriend welcomed a baby went viral.

The reason behind the backlash was because he represented a “good boy” on the teen series YOLO and was also preaching about abstinence until Marriage.

Well, in a Press Release posted on his Instagram page, Aaron tried to Justify why he impregnated Eyram, his girlfriend, and finally became a proud dad of one.

According to him, he decided to become a father with his girlfriend and despite being a brand ambassador that promotes abstinence, he didn’t want to come off as a hypocrite.

Aaron added that the birth of his baby boy, Ronny Jnr will make him better equipped in his capacity as the unofficial ambassador of Adolescent Sexual and Reproductive Health (ASRH) to educate the youth on the need to be careful about their choices when it comes to who they sleep with.

See his letter below;

Akufo-Addo not bound to nominate recommended MMDCE hopefuls ...
54 minutes ago