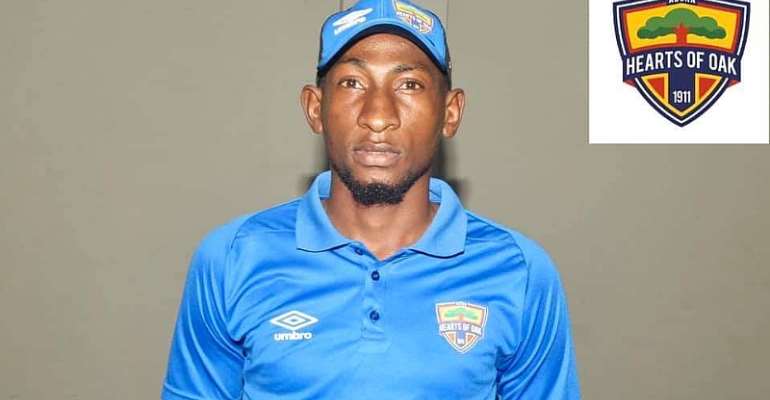 The Phobians are still optimistic about their chances of winning the 2019/2020 title and has signed the Niger international to reinforce the team before the league resumes from suspension due to the Coronavirus (Covid-19).

“Hearts of Oak is delighted to announce the signing of Niger Flag of Niger national team player, Abdourahamane Mamane Lawali. The defensive midfielder has signed a 2-year contract with us”, a statement on the club’s Twitter page said on Thursday afternoon.

Mamane Lawali is just one of four players whose deals have been completed. The Rainbow club will be announcing the other 3 players in the next couple of days.

Sources say the other players include 2 forwards and one defender.