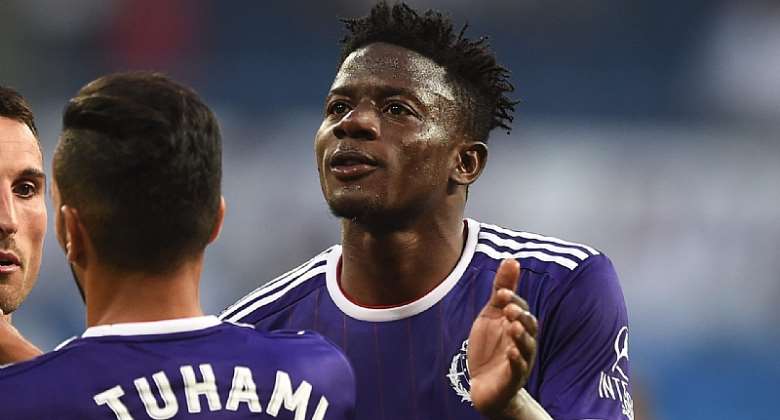 Mohammed Salisu has had a stunning start to his La Liga career. He featured for the Real Valladolid B team last season and racked up 39 appearances and scored once. Salisu got his first start with the reserves in a 2–4 Segunda División B home loss against Coruxo FC.

Despite not having a full grasp of the Spanish language and the change in the style of play from the counter-attacking style to a more fluid system that is the tiki-taka all this didn’t put any fear in him. He immediately hit the ground running when he got his first-team call-up.

Due to his eye-catching performances, the club extended Salisu's contract last year and again this year. Mohammed Salisu's market value is €10m now and that will rise if he keeps on performing well. He scored his first senior goal for the reserves on 29 April, netting the equalizer in a 2–2 away draw against Racing de Ferrol.

Salisu became a starter for Valladolid first team after the departure of Fernando Calero. And he has since been a mainstay in the team. His performances have gone unnoticed, sparking rumours of a possible switch to Manchester United.

He was a product of Nsawam based African Talent Football Academy which was founded in 2017. Salisu scored his first professional goal by netting the second of a 2–0 home win against SD Eibar on 26 October 2019 and was the man of the match.

A left-footed centre back but can play in central midfield. His greatest asset is his aerial ability. Salisu has completed 80% of his passes this season. And has 6 clean sheets this season in La Liga.

The future certainly looks bright for Ghana and Real Valladolid's campaign in the La Liga.

Fighting your husband's side chicks is wrong; you could even...
46 minutes ago