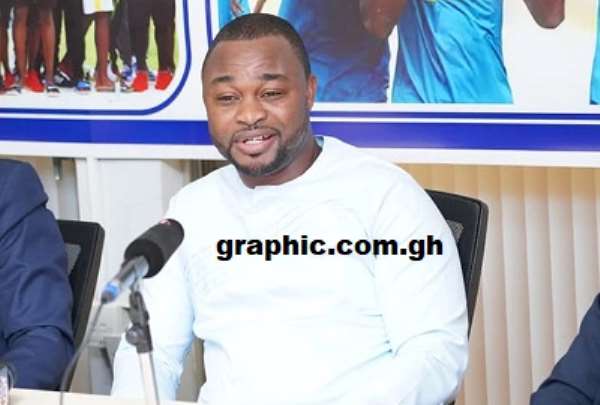 "The Ghana Football Association(GFA) also acknowledges receipt of the documents on the change of name to Legon Cities Football Club (an incorporated company) from the Registrar General's Department attached to your request submitted to the GFA under the Companies Act, 2019 (Act 992).

"Consequently, the GFA hereby approves the change of name from Wa All Stars Football Club...".

The name change of the 2016 Ghanaian Premier League forms part rebranding by the new owner of the club businessman Richard King Attipoe.

Mr Attipoe recently became the majority shareholder of the club which was once owned by former GFA President, Mr Kwesi Nyantakyi who is serving a lifetime ban by FIFA from all football-related activities.

In an earlier interview with Graphic Online, the new majority shareholder said the new management was looking to translate his success in business to football.

"We are businessmen and we want to do business with football," Mr Attipoe said at a press conference to unveil a new coach.