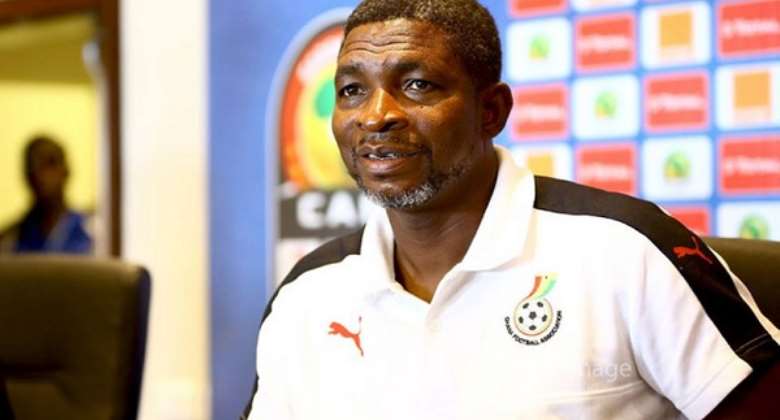 Ghana coach, Maxwell Konadu, has been named the best coach of the just-ended WAFU Cup of Nations held in Senegal.

The former Asante Kotoko trainer led his team to the finals but lost 1-3 on penalties to host nation, Senegal, last Sunday after a pulsating 1-1 draw in extra time.

Trailing 0-1 in extra time, Ghana needed a crucial equaliser from Joseph Esso to push the game into penalties where they missed three spot-kicks to relinquish the title to Senegal.

Konadu, who guided Ghana to win the maiden WAFU Cup of Nations in Ghana two years ago, saw his side beat the Gambia, Burkina Faso and Cote d’Ivoire to reach the final.

He beat Senegalese coach, Seringne Saliou Dia, to become the ultimate winner of the prestigious award.

However, Ghana captain, Shafiu Mumuni picked the top scorer prize with four goals after an exceptional display of marksmanship, notably in the semi-final against Cote d’Ivoire and also the best performer of the tournament.

The AshantiGold striker, who equalised in the Black Stars' quarterfinal victory over Burkina Faso, turned on the style against the Ivorians, scoring three times in the space of 20 minutes.

It was the first time ever that a player had scored a hat-trick in the WAFU Cup, and Mumuni demonstrated his intelligent positioning to bundle home the first, and then twice met crosses —one from the right, the other from the left — to head beyond the Ivorian goalie, Eliezer Ira Tape.