2019 WAFU Cup: We Gave Our Best Against Senegal - Joseph Esso 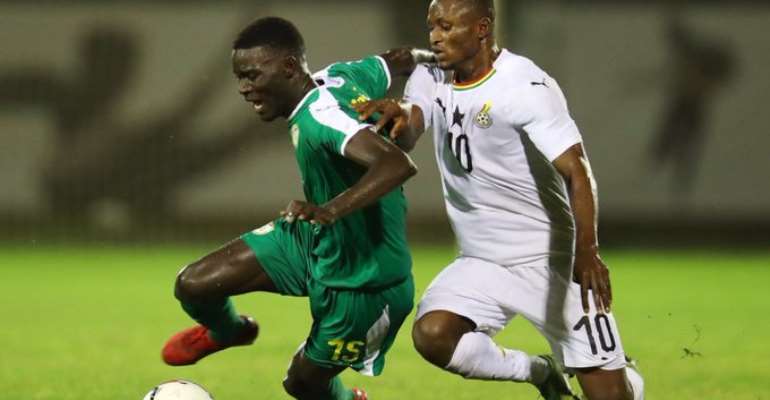 Ghana failed to retain the WAFU Cup after losing to 2019 host nation Senegal 3-1 on Penalties.

Despite the disappointment of failing to defend the title, Esso was happy with the experience from his first tournament and stated that the team gave their best.

“As an upcoming player, getting to play in my first international tournament says a lot. It will improve me and it will enhance my career going forward,” he told ESPN Africa.

“I look at the team and I can say that we gave off our best during the competition.”

The Black Stars B arrived in Ghana last night and will head to camp as they prepare for the second leg of the CHAN qualifiers against Burkina Faso.