Icardi on target as PSG get the better of Galatasaray 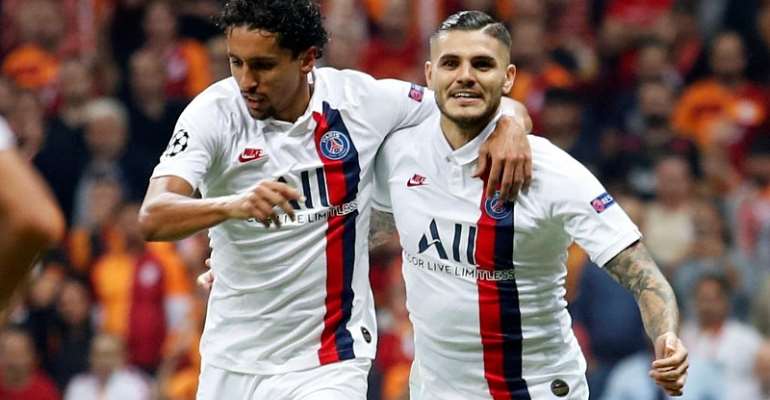 Mauro Icardi scored his first Paris Saint-Germain goal as the French champions beat Galatasaray 1-0 to move four points clear at the top of their Champions League group on Tuesday.

Argentina forward Icardi, who joined PSG on loan from Inter Milan last month, opened his account for the club to maintain their perfect start to their European campaign after downing Real Madrid 3-0 two weeks ago.

The Turkish champions are third in the standings with a single point from the draw at Club Brugge on 18 September. They have not registered a win in four games in all competitions.

PSG were without Neymar, who is serving the last match of his European suspension for abusing a referee on social media. Also absent were Edinson Cavani due to a hip injury, and Kylian Mbappe who started on the bench as he continues to recover from a thigh injury.

Next for PSG is a trip to Club Brugge, who drew 2-2 at Real Madrid earlier in the day despite leading 2-0 at half-time at the Santiago Bernabeu.

FixingTheCountry Movement to march in support of Akufo-Addo'...
53 minutes ago