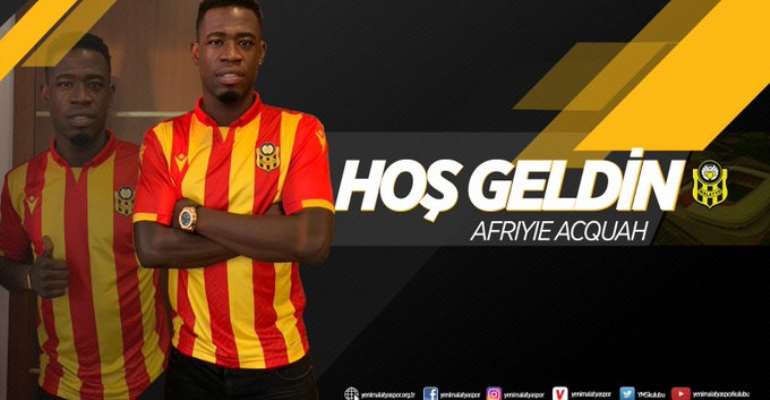 Ghanaian international Afriyie Acquah is expected to earn a whopping €1 million at the end of every season at his new club Yeni Malatyaspor.

The Black Stars defensive midfielder completed his transfer to the Turkish top-flight side as a free agent on Friday evening following successful negotiations.

He has penned a two-year contract with the club and will be pocketing a net salary of €1 million at the end of every season.

It is understood that prior to his Yeni Malatyaspor move, he was offered €800,000 per season by Turkish side Goztepe but he didn’t fancy that switch and turned it down.

The services of the former Empoli man has been secured to provide stability in Yeni’s midfield. 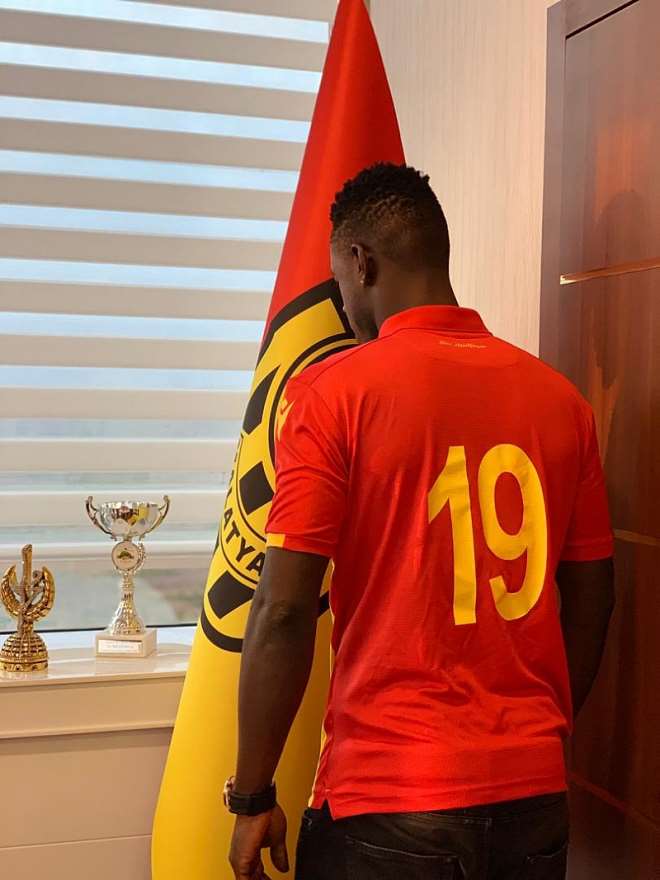