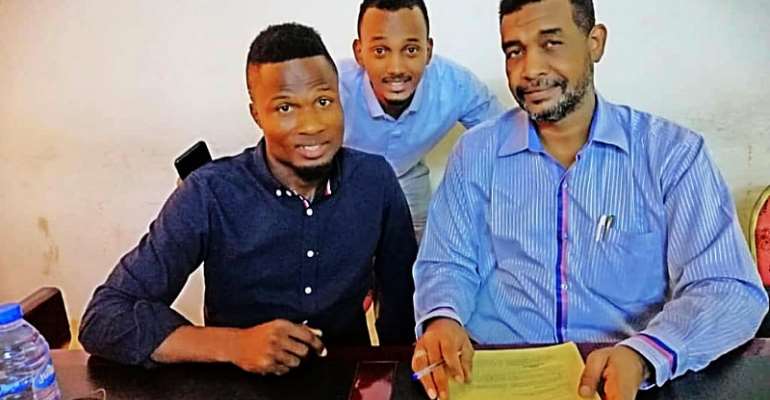 According to sources, the player is set to earn around the region of €100,000 per-year from the deal.

The 24-year-old attacker spent last season with Senegalese side ASC Diaraf after playing for Ivorian giants African Sports in the 2016/17 season.

Al Merreikh becomes his fourth topflight club since starting his professional career at Tema based second division side AC Sondisco.

Michael is the younger brother of former Inter Allies Centre back Uriah Kporvi.

The skillful and pacey center forward can also play as a right or left winger and will provide options for head coach Ibrahim Hussein "Ibrahouma" when the new season commences.

Michael Kporvi is expected to feature for the Sudanese giants in this year’s CAF Champions League and will as well set sights on aiding the team in the Arab Club Championships where a host of clubs in Qatar, North Africa, and the Middle East will compete in. 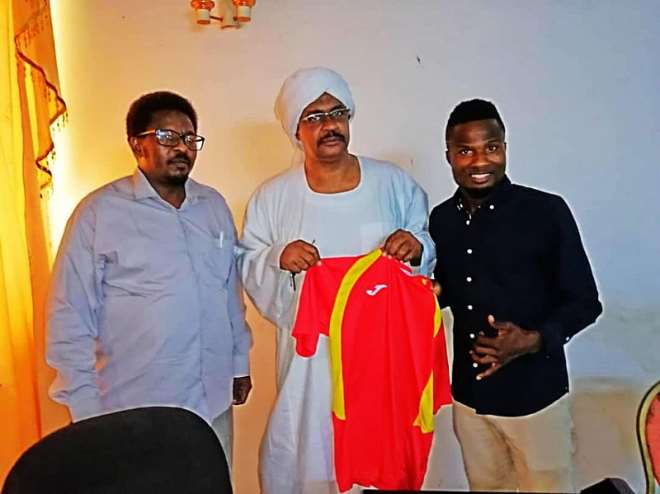 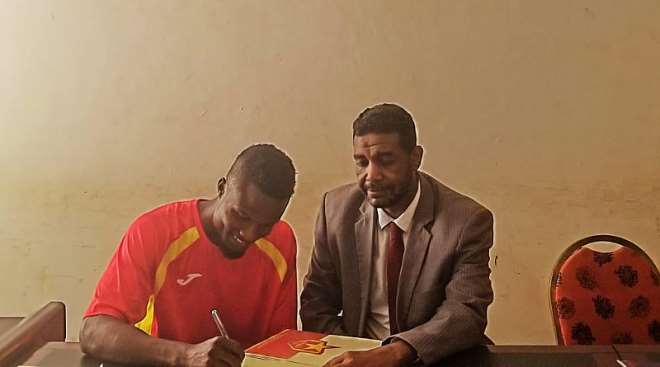