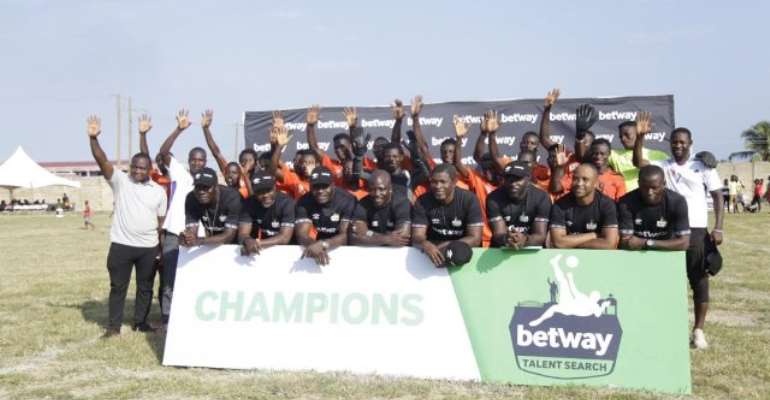 The team from Kuntunse in the Eastern Region produced impressive displays to emerge winners at the expense of seven other teams.

Mustapha Gariba scored the only goal as Satellite City won the final 1-0 against Winneba United.

By virtue of winning, Satellite has qualified for the national finals scheduled for August 3, 2019, at the Lizzy’s Sports Complex. 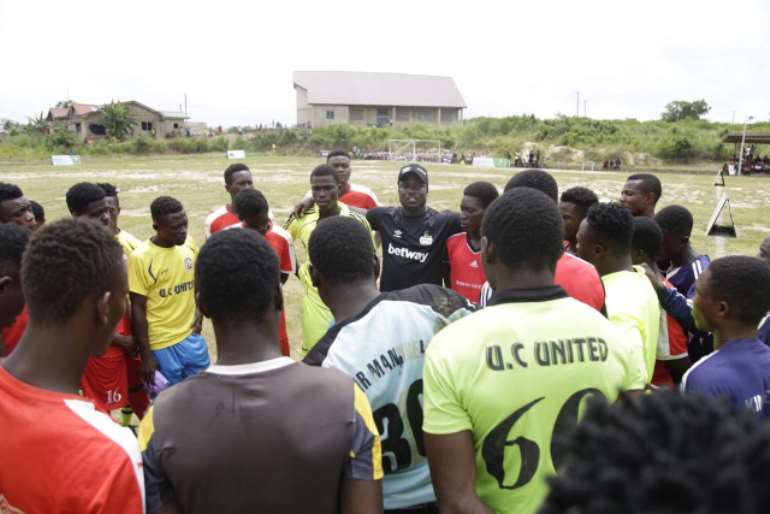 They will be joined by Desire FC, who won the Northern zone last week, and two other teams composed of budding prospects identified in the Northern and Southern Zones.

The Betway Talent Search coaches were pleased with the performance of the players and were eager to see them play more at the finals.

Augustine Ahinful speaking to the media said “It’s been a successful session and we have seen some great exhibition of talent. I strongly believe that in Accra which happens to be the final we will see more from these players.”

The Betway Talent Search since its inception has offered young unsigned players an opportunity to showcase their talents to top scouts and coaches. Winners in the previous years were drafted into clubs being sponsored by Betway in Ghana.