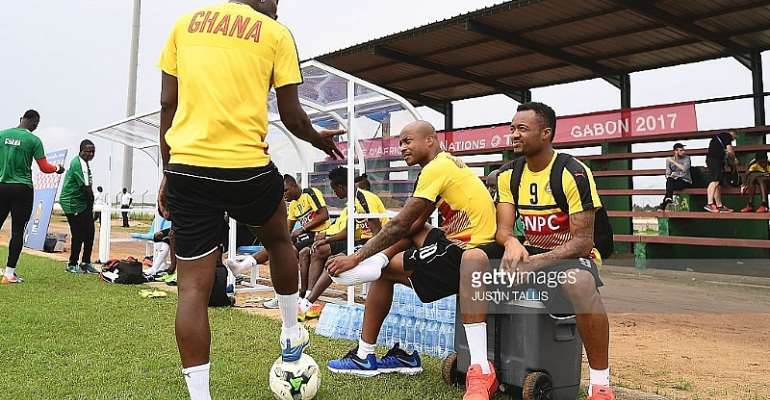 Coach Kwesi Appiah will have the enviable duty to select from a pool of strikers who have shown throughout the training session that they are more than capable of delivering on the day.

Switzerland-based Raphael Dwamena looks to be the man of the moment with his red-hot form gaining him celebrity status both home and away.

The tall and brave forward found the back of the net 9 times since January for his club and will definitely make his debut against the Ethiopians.

Veteran forward Asamoah Gyan who has made fame and fortune through scoring goals has passed a late fitness test and is also available for selection.

Abdul Majeed Waris's goals could not stop Lorient from going down but 10 goals is not a bad return for a player who was injured at the start of the season.

Jordan Ayew is the only striker in the team with the ability to play through the middle, the left side and the right side of attack, his ever running trait for English Premier League survivors Swansea City makes him a handful for any defence.

It remains to be seen who will get the nod to lead the line on a day that a false start will not be tolerated.