'Mauritius are underdogs against Ghana' 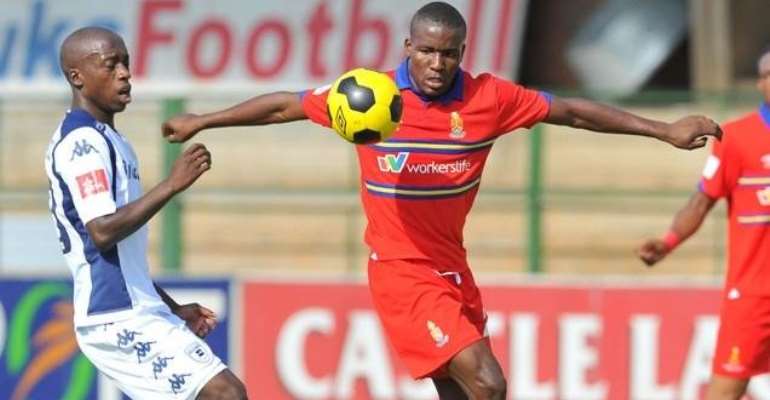 Mauritius say they are the underdogs as they face Ghana in the opening qualifying match to the 2017 Africa Cup of Nations.

The Islanders recently appointed a trio of coaches - Alain Happe, Akbar Patel and Désiré L'Enclume - following the exit of Didier Six a couple of weeks ago.

Happe, who looks to be heading the trident to plot for a favourable result against the Black Stars in Sunday’s clash believes they may need something extraordinary against a star-studded Ghana.

"The question of their quality does not arise. Ghana is a big team, being runner-up to the Africa title. We must not forget that Ghana has a significant African presence, with constant results. We have before us players who play in Europe - with Gyan, Ayew and others,” admits Alain Happe.

Assessing their chances, the coach maintains the Black Stars are favourites of the group but Mauritius would try to offer their best.

"Ghana are the favourites in Group H. They will be strong at home. Maybe they'll give us a superiority complex. It's true that the game will not be easy but that does not mean I think we have no chance. In a match, anything can happen. First and foremost, we want to offer the best possible opposition,” Happe concluded.

Ghana hosts Mauritius at the Accra Stadium on Sunday. Rwanda and Mozambique also face off in the Group H’s other opening game.

It followed his suspension 'for unacceptable behaviour' at the Southern African championship the Cosafa Cup.

"He [Six] informally said that he didn't want to continue after the defeat against Zimbabwe in the Cosafa Cup," MFA president Sameer Sobha said.

"But he never informed the MFA officially of his decision and did not attend the training."

Sobha added that Six has not returned to Mauritius as far as he is aware and hence his dismissal.

The 60-year-old, who was appointed in January, was also fined US$2,000 for his poor behaviour at the tournament as he was sent off during his side's 2-0 defeat by Namibia on 19 May.