2017 AFCON: The full draw for the qualifiers which start in June 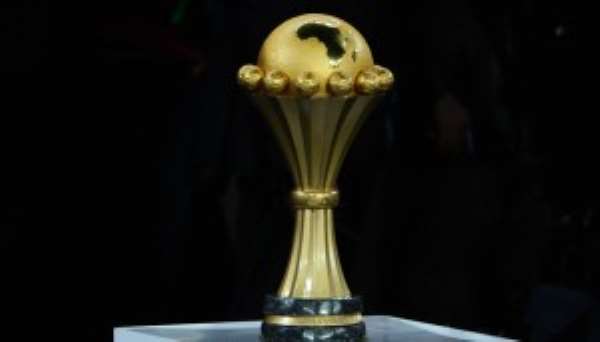 Nigeria will face Egypt and Cameroon will face South Africa in some of the key match-ups for the 2017 Africa Cup of Nations qualifiers following the draw in Cairo.

The group winners and two best second placed teams will join hosts Gabon at the finals.

Defending champions Ivory Coast were drawn with Sudan, Sierra Leone and Gabon in Group I.

Ghana who reached the final of the last AFCON, will take on Mozambique, Rwanda and Mauritius.

Gabon, as hosts, will play in the qualifiers but their games will be treated as friendly matches and they will not earn points.

Nigeria will face Egypt, Tanzania and Chad in Group G while Cameroon, South Africa, Gambia and Mauritania will battle it out in Group M.