EXCLUSIVE: Dutch side Heracles Almelo refuse to renew Kwame Quansah's contract, midfielder to leave at the of the season 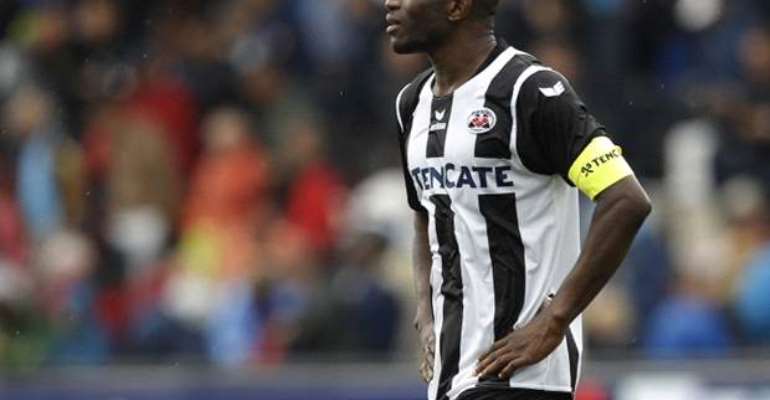 By Akyereko Frimpong Manson
Follow Akyereko on Twitter: @ Akyereko
Dutch top-flight side Heracles Almelo have confirmed Ghanaian midfielder Kwame Quansah will leave the club at the end of the season.

The 32-year-old is currently the longest serving player at the Almelo-based side after spending nine seasons at the club.

“Kwame has been at Heracles since 2005 and is the longest serving player. He has had a lot of value for the club and we are very grateful for him,” Heracles CEO Nico-Jan Hoogma confirmed.

Heracles were considering whether to offer a new deal to the box-to-box midfielder but the two parties have agreed to part ways at the end of the season.

Quansah was given the Heracles captaincy two seasons ago but he handed over the armband in mid-season.

Ghana striker Matthew Amoah who scored over the weekend also had his contract come under review but the club have not made any official declaration on his current deal.