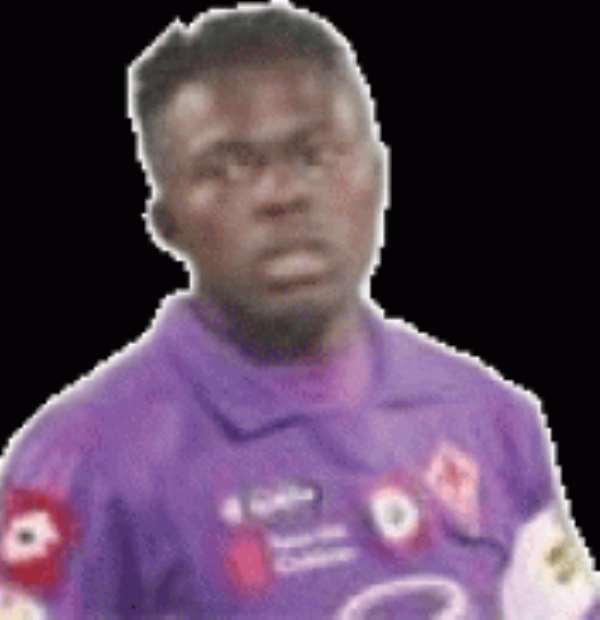 Ghanaian youngster, Daniel Kofi Agyei, has sealed a one-year loan deal with Italian Serie B side, S.S.Juve Stabia from Fiorentina.

The player, affectionately called Kofi Agyei, agreed to the deal after failing to secure regular playing time with the Serie A side.

Indeed, the move was at the instance of his agent, Oliver Arthur, so he could get more playing time and possibly break into the senior national team, the Black Stars.

The 20-year-old midfield, told the Graphic Sports on phone, ‘‘I accepted deal in the interest of getting extra playing time which, I believe will boost my chances of making it into the Black Stars.”

Kofi Agyei made his Serie A debut for Fiorentina in 2010 but has since struggled to command a regular place in the starting 11 of the Serie A giants.