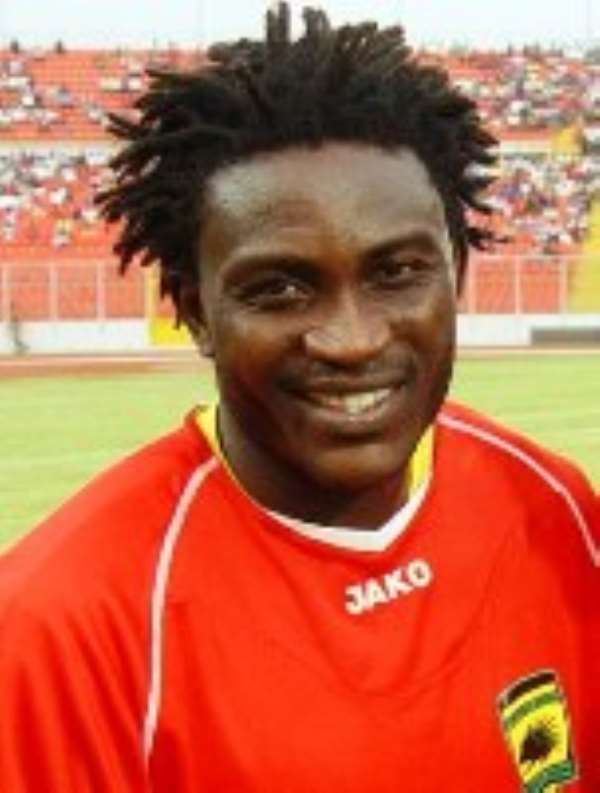 The 2000 African Champions League winner joined the Tripoli-based side after his contract with Kotoko run out last week.

He impressed officials of the club last year when played against them in the Confederation Cup.

The 32-year-old striker's exit from the Ghanaian champions became rife after he refused to extend his stay at the club before the start of the new season.

Kuffour has had stints with Russian side  FC Anzhi Makhachkala and Teraktor Sazi of Iran.