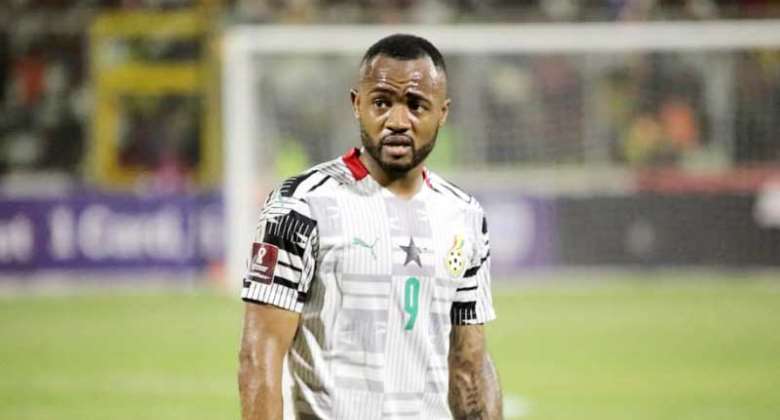 He has since been trending on Twitter, with a lot of people praising him with the hashtag "drop the hate."

The 31-year-old contributed to Ghana’s second goal with an impressive pass that was netted by Mohammed Kudus.

Before the game, many fans were criticising the coach for making him a starter because of what they described as his “bad" performance in Ghana and Portugal's game on Thursday, November 28.

After the first half of the game, the Black Stars, who lost to Portugal in their opening match, were 2-0 against the South Koreans in the first half with a first goal being registered by Mohammed Salisu.

See some tweets from fans below: