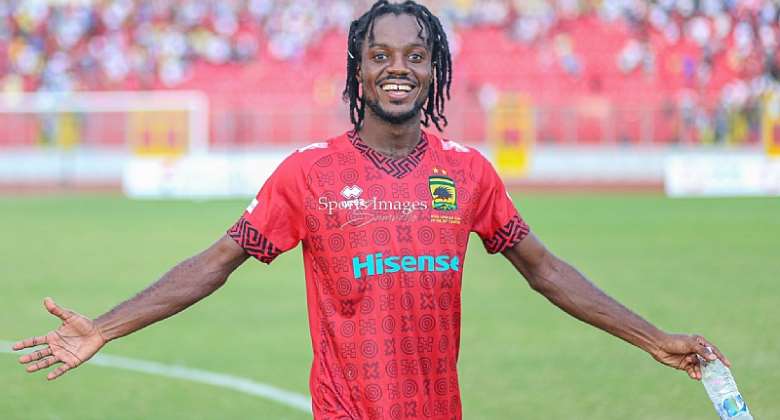 Asante Kotoko playmaker, Richmond Lamptey has been slapped with a two years ban over match manipulation, the Disciplinary Committee of the Ghana Football Association [GFA] have announced on Monday.

Before his move to Kotoko, Lamptey was part of Inter Allies' team that lost 7-0 to AshantiGold SC in the matchday 34 games at the Obuasi Len Stadium.

An Allies player, Hashmin Musah, scored two own goals and later admitted his action was to spoil a bet placed on the said game.

Lamptey, 25, in accordance with Article 34.5(d)(i) of the Ghana Premier League Regulations have been banned for 2 years, 6 months from playing football.

The decision will take effect at the beginning of the 2022/23 Ghana football season.

Meanwhile, Ashantigold and Inter Allies have been demoted to Division Two for match manipulation.