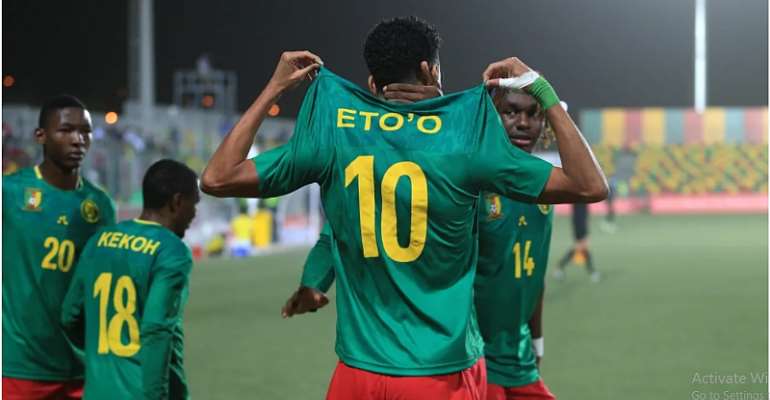 An old African adage goes that a fruit never falls too far from the tree and within the Cameroonian squad at the Total Under-20 Africa Cup of Nations (AFCON) Mauritania 2021, this statement would have an even stronger affirmation.

In Coach Ousmanou Christophe’s 27-man squad, three players are sons of former Indomitable Lions stars and the trio look keen to pick up from where their famous fathers stopped.

CAF Online spoke to them to find out the influence their fathers played in the choice of their careers and their development so far.

On Group A Matchday 3 game against Mozambique, Etienne Eto'o produced a man of the match performance, scoring a brace and assisting another in Cameroon's 4-1 win.

Etienne is the son of perhaps one of the most famous Cameroonian players, Samuel Eto'o Fils. Samuel is the most decorated African player of all time with four CAF African player of the year awards and has also won the Total Africa Cup of Nations twice with the Indomitable Lions.

The retired prolific striker also won an Olympic Gold Medal with Cameroon in the year 2000 and has also won the UEFA Champions League, Club World Cup, three La Liga titles with Barcelona, one Serie A title with Inter Milan among many other trophies.

It was only poetic that one of his sons would take after him and this would be the 18-year old Etienne. 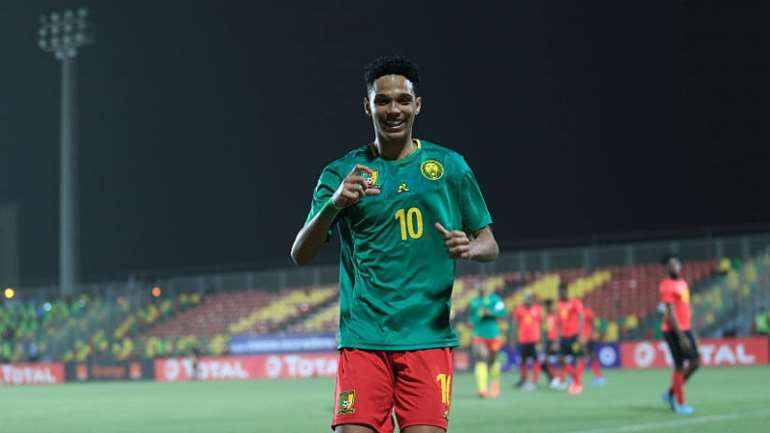 “I think sometimes it is natural that your father influences what you want to be in future. It is just the same like for example when your father is a policeman, you might be interested in becoming a policeman too. My father has played a huge role in my life and influenced me to take football as a career,” Etienne tells CAF Online in Mauritania where he is part of the AFCON U20 squad.

He adds; “For me, it doesn’t feel strange and it is nothing special really. I just have to enjoy who my dad is but also keep working hard for myself.”

Etienne currently turns out for Spanish Second Tier side Real Oviedo. He came through the youth ranks at Real Mallorca, also in Spain where he was born.

While he is the son of a decorated father, there is always the pressure of matching up to expectation of people who want him to be as good as his father was. Just like his dad, Etienne is a striker and picked the number 10 jersey in Cameroon’s squad for the Under-20 AFCON.

“There is always pressure in life whether or not you are the son of a famous person. But for me, I just try to enjoy my career and demonstrate to people that I can do it,”

“My dad has played a huge influence in my life because I have always admired him and want to learn from him and continue in his steps. Always I want to be someone as him,”

“I want to try and be better than him and I am always looking forward to stepping on the pitch and giving my best. Even though I know it is difficult to be better than my father, I want to work hard to achieve like him. He is always there to support me and give me advice.” 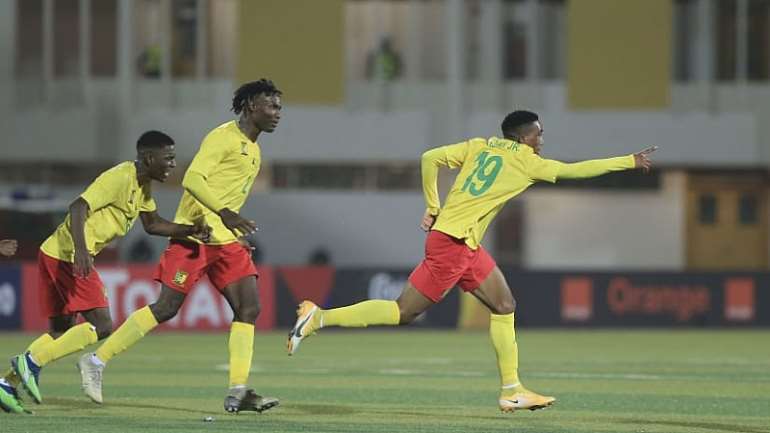 The Cameroonian number 19 has been a crucial part of the young Indomitable Lions success in Mauritania so far, scoring both goals in their 1-0 Group A victories over Mauritania and Uganda that took them into the quarter-finals.

Unlike Etienne, Jang Junior didn’t have the opportunity to watch his dad play on the pitch.

“I was still very young so I didn’t get to watch him play. I just see photos and videos of him playing and that really makes me happy,” Jang Junior, who unlike his father has decided to be a striker notes.

He says his dad has played a massive role in helping him shape up to be the player he is right now and the 18-year old who turns out for Eding Football Club de La Lekie in Cameroon says he wants to do even better than his dad.

“My father encourages me and he is always making things difficult for me. He tells me not because he was a former footballer that he will give me things, but I have to work hard every day to become better,”

“He encourages me every day, he calls me and tells me “young man life is not easy and you have to fight and work hard for what you want.” I thank God for this person in my life because he is so professional and always gives me good advice that I put in practice, something which helps me when I get to the pitch,” Jang Junior told CAF Online.

He says the images of his dad’s playing days all over the house act as motivation for him to keep working hard and know that someday he will achieve what his father had and even more.

“When I look at his pictures and watch his videos, it gives me power and strength because I want to be like my dad and even do better. My dream is to play in a big European team and I also I want to defend the colours of my country and make my family and friends proud. I want to achieve more than him (my father) and my target is to become the best player and top scorer of this tournament,” notes Jang.

Apart from his father Jang Senior, Jang Junior says he is also inspired by Etienne’s dad Samuel Eto’o who is arguably one of the best Cameroonian strikers of all time.

His dream is to step up from the Under-20 team and into the senior Indomitable Lions squad. 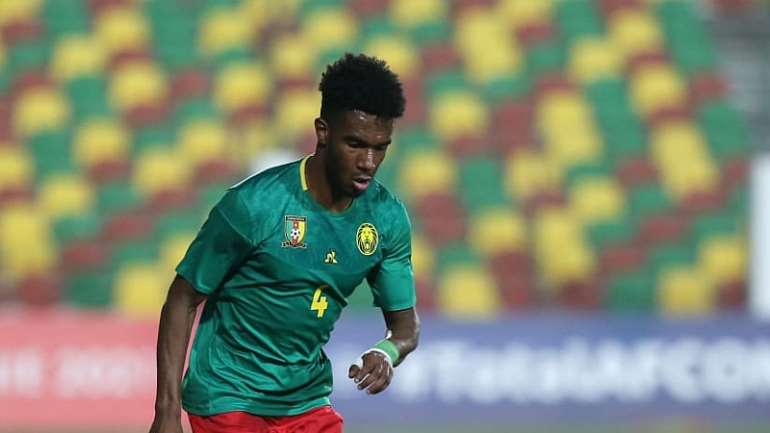 The 18-year old, just like Etienne is already signed up in Europe, and is currently attached to French top tier side Montpellier. His dad, Bill Jackson Tchato Mbiayi is a former Cameroonian defender who won the 2002 Total Africa Cup of Nations with the Indomitable Lions and was part of the mean defense that kept a clean sheet in the entire tournament.

He was also part of the 2008 squad that finished second after losing by a solitary goal to Egypt in the final. Tchato also featured for Cameroon at the 2004 AFCON where they reached the quarter-finals.

Enzo has followed the footsteps of his dad and is also a defender.

“I watched him play and followed him to the stadium during his days at Strasbourg in France. I have also watched many videos of him playing. He was a very good player in his days and I am proud of what he achieved,” Enzo says.

The defender hopes he can match and even better the achievements of his father and get to play at such huge tournaments like the senior AFCON and the World Cup, noting that his father is always his number one cheerleader.

“I am proud that my father was a footballer who achieved great things but I know I have my own career and now I am trying hard to follow in his footsteps and work hard to be where he was and even better,” Enzo states.

He adds; “He is always there to guide me and give me advice and he always ensures I am on the right path. Personally, I have to keep on working because he tells me that unless I work I will not have success. I want to see myself move even higher and one day achieve more than him to make him proud.”