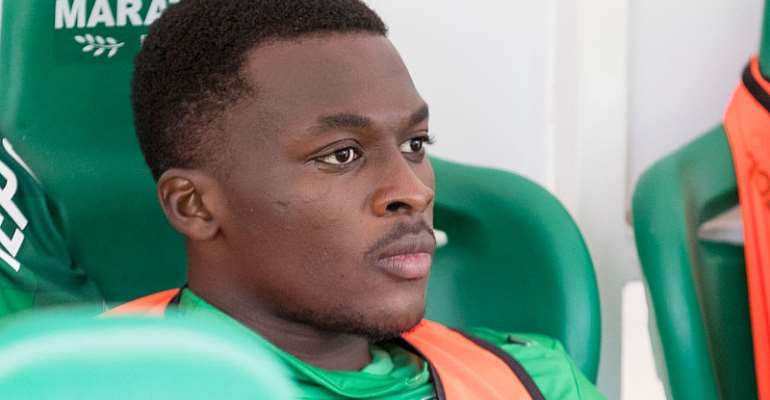 The deal to bring the exciting forward to Belgium was completed last night on transfer deadline day as the club wrapped up its official business in the summer transfer window.

Thomas Agyepong, 23, has been signed on loan from the English Premier League giants for the 2020/2021 football season alongside his compatriot Mohammed Aminu.

“Our club was still busy during the last hours of the transfer period.

The club currently sits 5th on the standings of the Belgian First Division and hopes the arrivals of Thomas Agyepong and Mohammed Aminu will enhance their chances of gaining promotion to the Jupiler Pro League at the end of the season.